Farmer leaders ready to resume talks with Govt on December 29 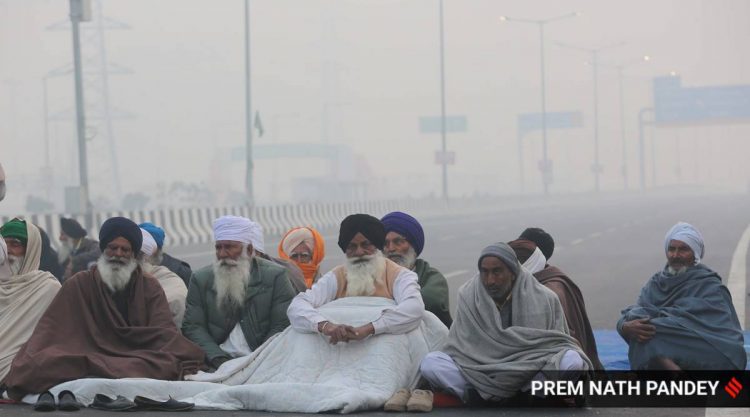 The protesting farmer unions on Saturday decided to resume their dialogue with the government and have proposed December 29 as the date for the next round of talks, farmer leader Rakesh Tikait said.

The decision was taken at a meeting of Sanyukt Kisan Morcha, an umbrella body of 40 farmer unions protesting at various Delhi border points against three farm laws.

Tikait, a senior leader of Bharatiya Kisan Union, however, said the modalities for the repeal of three farm laws and guarantee for MSP (minimum support price at which the government procures crops from farmers) should be part of the agenda for talks with the government.

“We have decided to hold talks with the government on December 29,” Tikait told PTI.

Thousands of farmers have been camping at three Delhi border points —- Singhu, Tikri and Ghazipur — for nearly a month, demanding a complete repeal of three agri laws enacted in September and a legal guarantee on minimum support price.

While the government has presented these laws as major reforms aimed at helping farmers, protesting unions have maintained these Acts will leave them at the mercy of big corporates by weakening the mandi and MSP systems.