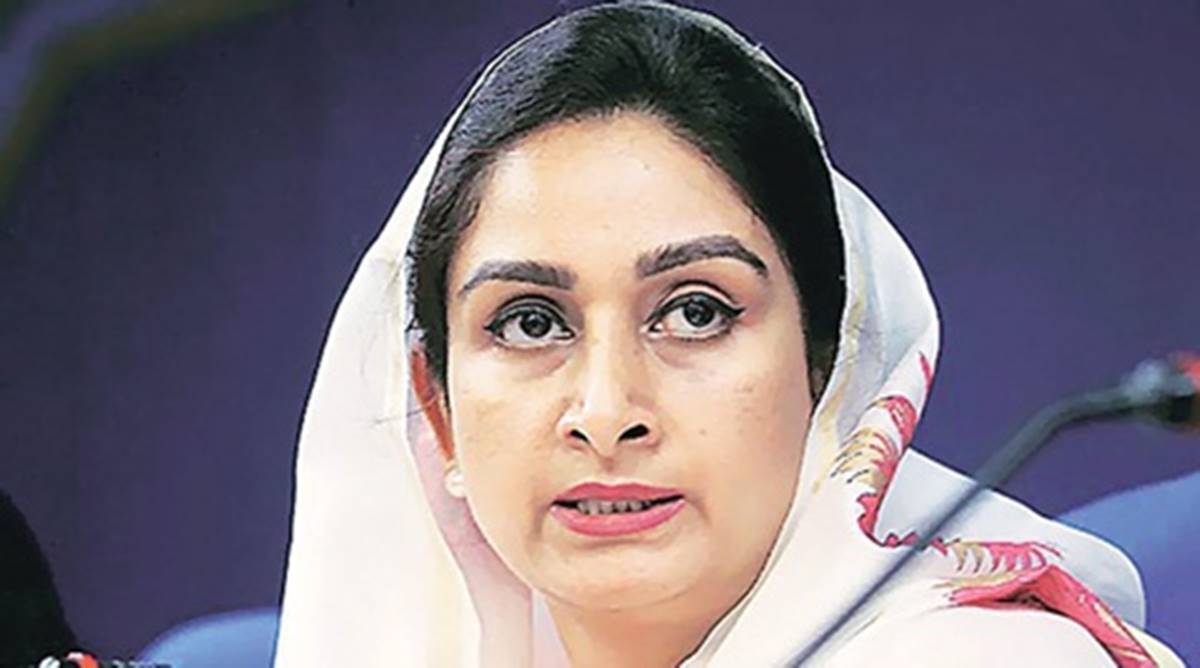 Akali leader and former Union minister Harsimrat Kaur Badal on Monday asked the Central and Punjab governments to rush fertilisers, particularly urea, to the state immediately saying any further delay in supply of urea to farmers could have catastrophic results and lead to a 15 per cent decline in wheat yield.

Harsimrat said the first application of urea was given to the wheat crop in mid-November to ensure high yield.

“The time is passing and there is no certainty of farmers receiving the required urea supply of eight lakh tonnes soon with train services to resume tomorrow. It is unfortunate that the Congress government has been caught napping with Chief Minister Captain Amarinder Singh not making any attempt to ensure supply of urea by road from nearby areas. Urea is available at the NFL plant in Panipat and could have easily been transported by road to parts of Punjab but the Congress government did not take any initiative. Now the Chief Minister must hold talks with the Centre and ensure urea is supplied to the state on top priority in the next one week itself to ensure the wheat crop is not adversely affected. The state should also make arrangements for supplies from neighbouring states by road,” the Bathinda MP said in a written statement.

She alleged that “the complete lack of any initiative by the Congress government to ensure supply of urea to farmers had already resulted in huge losses to them. Farmers have been forced to purchase urea at higher rates from Haryana and Rajasthan”.