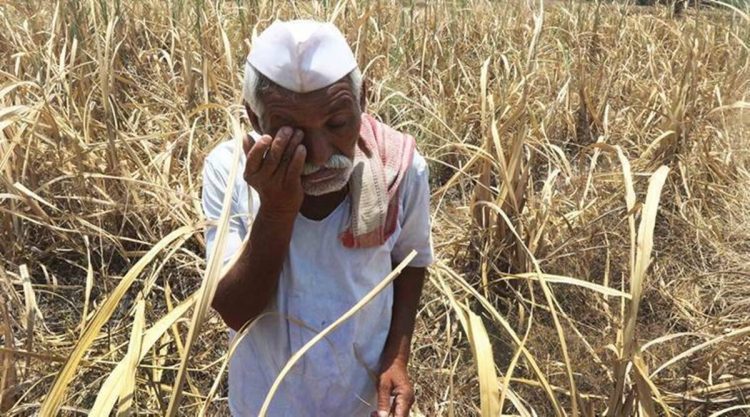 The 22 farmers first tried to locate the trader by knocking at Dewas mandi since the Khoja brothers had shown them the trading licence registered by the mandi. But they realised that the duo had cancelled the registration within three months of it being issued by the mandi last year.

They went to the residence of the Khojas in Khategaon tehsil but could not find them. Finally, the farmers filed an FIR with the Khategaon police and also submitted a written complaint to the Sub-Divisional Magistrate of Khategaon.

The incident assumes significance since it touches upon two critical aspects of The Farmers’ Produce Trade and Commerce (Promotion and Facilitation) Act, 2020 — registration of traders in private markets and dispute resolution.

Under Section 6 of the Act, the SDM is authorised to resolve any dispute arising between a farmer and a trader. This has run afoul with farmers who fear that without recourse to courts they would be left with no choice but to accept the settlement awarded by a Conciliation Board constituted by the SDM.

In a written and signed complaint submitted to the SDM on December 26, the 22 farmers said, “Pavan and Suresh Khoja came to us on different days and purchased our produce showing their registered license assuring us that money will be credited into our account. But when that didn’t happened, we approached the Khategaon Mandi and realised they are no longer registered. We would request you to help get us the money of our produce.”

The farmers have addressed the application to the Chief Minister and the Agriculture Minister too.

When contacted, Dewas District Collector Chandramauli Shukla told The Indian Express, “The matter was brought to my notice today afternoon. We have formed special teams with help from the police to track the trader and get the farmers their dues. We hope to track him (Khoja) soon.”

Kanhaiya Patel, one of the farmers from Harda district who was also cheated told The Indian Express that at least 100-150 more farmers spread across four districts of Hoshangabad, Sehore, Harda and Dewas, have been duped.

It is only after the cheque issued to the farmers by the trader bounced that they realised the fraud. Anand Jat, a farmer from Alanpur village in Harda district, said Pavan Khoja approached him with a proposal to purchase the produce and told him that after the enactment of the farm laws, the government had mandated traders to directly deal with the farmers.

Khoja offered Rs 700 more than the running mandi rate, and gave him a cheque. He sold about 90 quintal of lentils worth nearly Rs 5.5 lakh, but the cheque bounced.

The latest case in Harda — the constituency of Cabinet minister of Agriculture Kamal Patel — is the eight such reported in Madhya Pradesh since the farm laws came into force. The earlier cases include: 71 farmers cheated in Seoni, 61 in Hoshangabad, 24 in Gwalior, 13 in Guna, eight in Balaghat, and one each in Barwani and Jabalpur. Of these three have been resolved.

Much like Anand Jat, another farmer Rahul Patel was also convinced by Suresh Khoja. Patel sold 276 quintals of lentils and gram worth Rs 20 lakh. The cheque issued to him also bounced. “It wasn’t so much the extra profit of Rs 100 but the cost of transport to take the produce to the mandi which prompted me to sell the produce to Khoja. But now I am stuck,” he said.

Kanhaiya Patel, who has been cheated of Rs 22.5 lakh, said he was assured an RTGS payment in two days but that did not happen. He said many farmers from Khategaon tehsil too have similar complaints against Khoja traders. “We believe that there are at least 100-150 odd farmers, and the total amount involved is about Rs 5 crore,” he said.

Dewas District Collector Shukla said since the farmers were spread over many districts, he would coordinate with others in the probe.