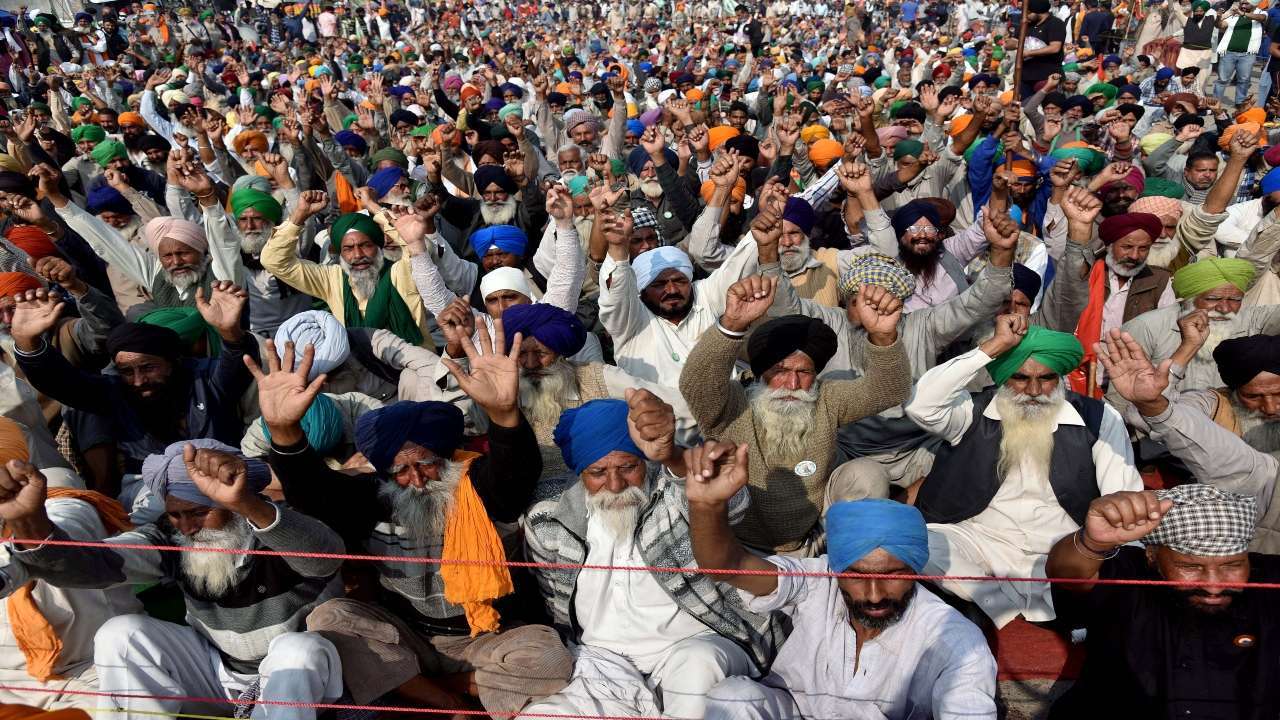 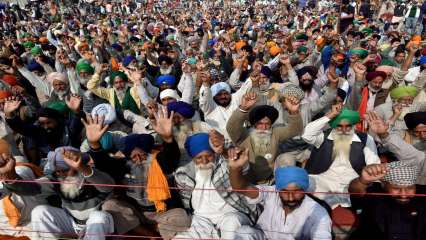 Farmers’ protests at the border points of Delhi for the repeal of the three new farm laws reached day 22 on Thursday as protesters’ numbers continue to swell on the borders. The top court will resume hearing today on the batch of pleas seeking direction to the authorities to remove the protesting farmers at several border points of Delhi.

On Wednesday, day 21 of the protest, the Supreme Court stated that it intends to form a committee having representatives of farmers unions across India, government and other stakeholders to resolve the deadlock.

Developments from day 21 of farmers’ protests:

1. The Supreme Court on Wednesday allowed the impleadment of eight farmer unions as respondents in the petitions seeking the removal of protestors from the borders in the national capital.

2. The Supreme Court observed that the farmers’ issue will soon become a “national issue”, stating that it intends to set up a committee comprising representatives of farmers unions across India, government and other stakeholders to resolve the issues of protesting farmers.

3. A Bench of Chief Justice SA Bobde and Justices AS Bopanna and V Ramasubramanian issued notice to Centre and State governments on a batch of pleas seeking a direction to authorities to immediately remove the farmers who are protesting at several border points of Delhi against three new farm laws.

4. During the hearing, the Bench told Solicitor General Tushar Mehta that the government’s negotiation is not working and “it’s bound to fail again”.

5. It asked the Solicitor General to give names of some farmers’ organisation representatives to join them as parties in proceedings before it. The court’s statement came after Solicitor General said the government is in talks with farmers. The BKU and some others are protesting at the site but some other elements have joined the protests, Mehta said without identifying them.

6. Police on Wednesday said a Sikh preacher supporting the agitation allegedly committed suicide near the Singhu border. A handwritten note in Punjabi, purportedly left behind by the deceased, says he was unable to bear the “pain of farmers”. The note is being verified by the police.

7. Union Agriculture Minister Narendra Singh Tomar, who is leading the government side in the negotiations, meanwhile, said the ongoing agitation at Delhi’s border points is limited to one state and farmers of Punjab are being “misled” by the Opposition. He, however, expressed hope that there will be a solution “soon” to the ongoing impasse.