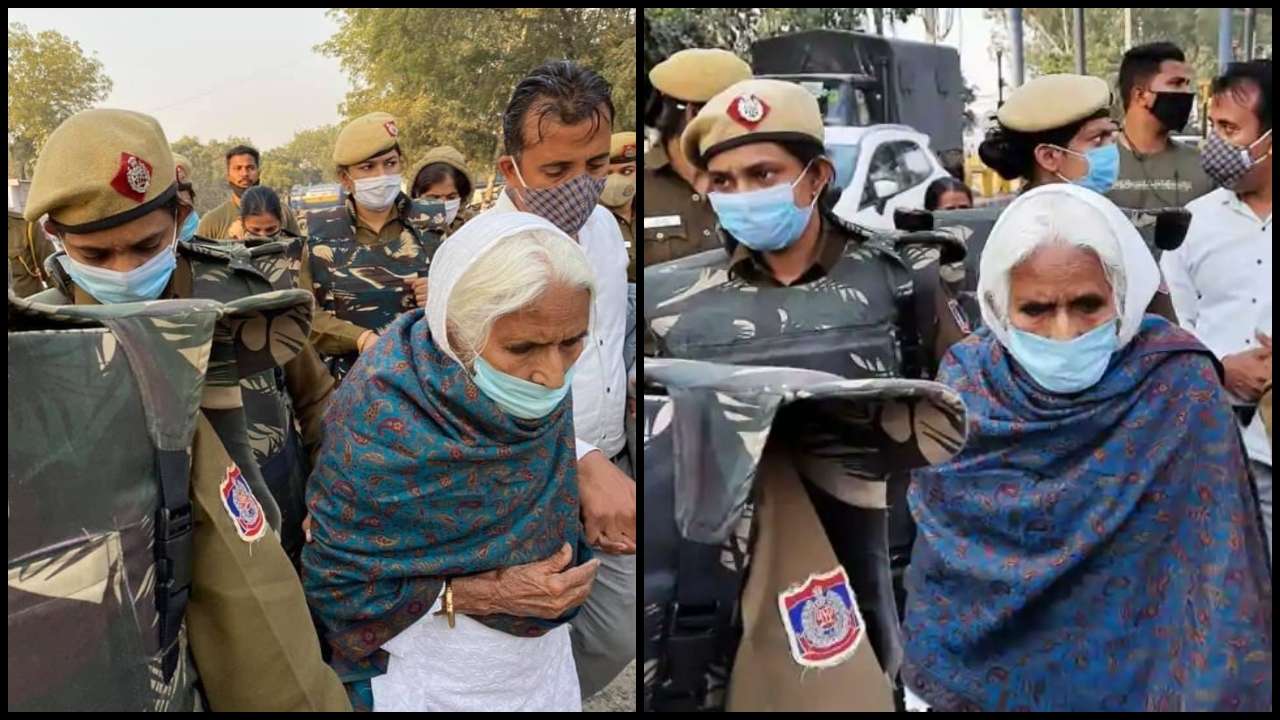 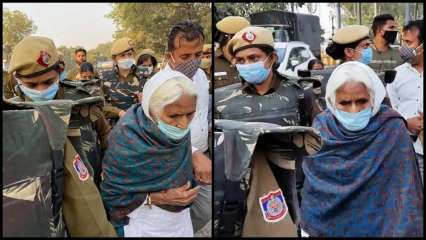 Delhi Police on Tuesday stopped Bilkis Bano, the 82-year-old who is known by the moniker ‘Dadi of Shaheen Bagh’ as she reached the Singhu Border to join farmers protesting against the recently enacted farm laws.

“We are daughters of farmers, we’ll go to support farmers’ protest today. We will raise our voice, the government should listen to us,” Bano told ANI before she headed for the Delhi-Haryana border.

Soon after she reached the border point to extend her support to the agitating farmers, she was stopped by Delhi Police personnel at the border.

Bano, along with two other grandmothers had been catapulted into the limelight during the long protest against the Citizenship Amendment Act (CAA) in the national capital earlier this year.

During the protest which began in December last year, the 82-year-old sat under a tent with hundreds of women and children, braving the extremely cold weather. She emerged as the face of the protest against the Citizenship Amendment Act and the proposed National Register of Citizens.

Bilkis was also recognised by the American weekly Time magazine as one of the 100 most influential people of 2020 alongside Prime Minister Narendra Modi and Bollywood actor Ayushman Khurrana.

Thousands of farmers mostly from Punjab and Haryana have been protesting in and around Delhi demanding a repeal of the three agricultural laws- – the Farmers’ Produce Trade and Commerce (Promotion and Facilitation) Act, 2020, the Farmers (Empowerment and Protection) Agreement on Price Assurance and Farm Services Act, 2020, and the Essential Commodities (Amendment) Act, 2020.

The Centre invited the representative of famers’ unions to a meeting today at the Vigyan Bhawan. The centre has called the leaders of 32 farmers unions for the meeting in which Union Ministers Narendra Singh Tomar and Piyush Goyal participated.