Farmers’ protest: Fifth round of talks between government and farm union leaders underway in Delhi 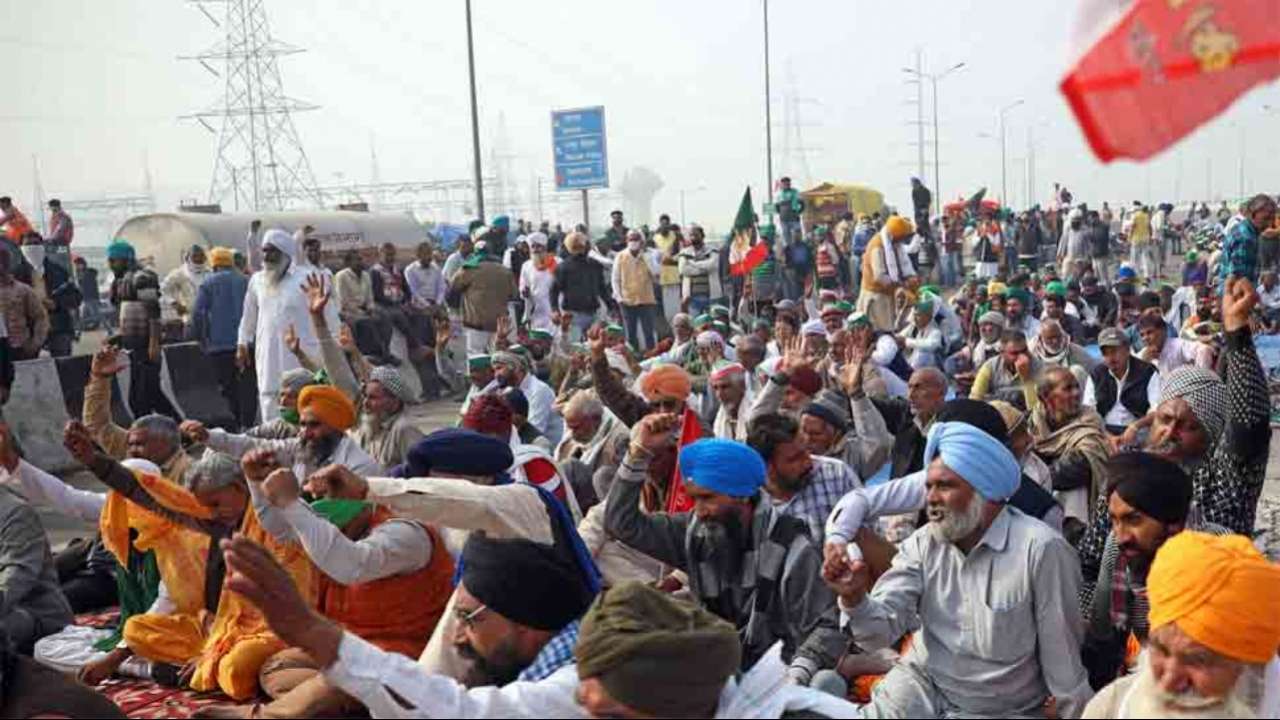 Talks between the Centre and farm union leaders has begun in Delhi. Over 40 farmer leaders from more than 32 farm unions are participating in the meeting demanding a repeal of the new farm laws.

The meeting that began at 2 pm at the Vigyan Bhavan is the fifth round of talks between the central government and protesting farmers. The agitation has led to major chaos at the Delhi borders – site of protests – and hampered supply chains to the city.

According to reports, the central government is likely to give a written assurance to farmers on MSP. What can be good news for the protesting farmers is that the Centre may also agree to repeal the three new farm laws enacted in September.

The meeting with the prime minister lasted over one-and-half hours in which the ministers discussed solutions for the protesting farmers.

Four rounds of talks between the Centre and protesting farmers in the national capital Delhi has not yielded much results so far.

Farmers are protesting against three new laws – The laws are The Farmers Produce Trade and Commerce (Promotion and Facilitation) Act, 2020; The Farmers (Empowerment and Protection) Agreement of Price Assurance and Farm Services Act, 2020; and The Essential Commodities (Amendment) Act, 2020.