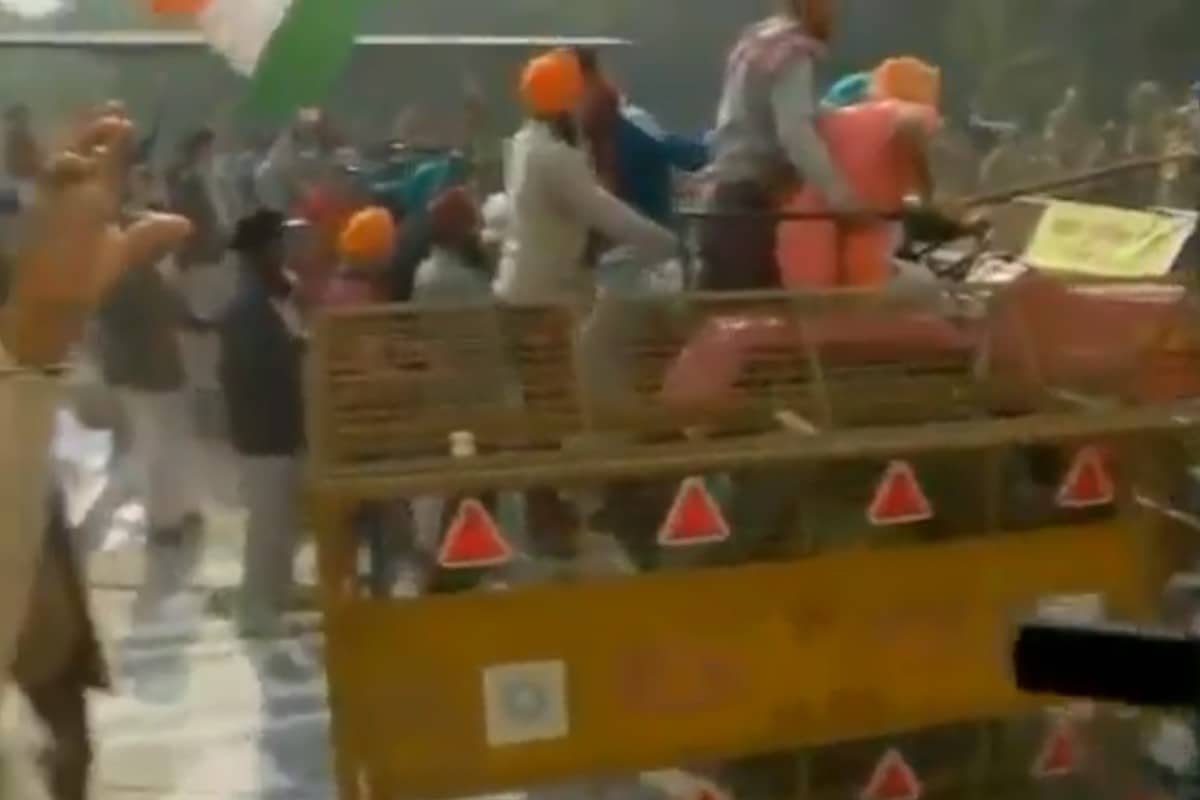 The farmer’s scheduled meeting with the agriculture minister came a day after the protesting farmers rejected the Centre’s offer to start talks as soon as they move to Burari and continued to stay put Singhu and Tikri borders of the national capital.

“Keeping in view the cold and COVID-19, we have invited leaders of farmer unions for discussion much before the scheduled December 3 meeting,” Agriculture Minister Narendra Singh Tomar said.

“Keeping in view the cold and Covid-19, we have invited leaders of farmer unions for discussion much before the scheduled December 3 meeting,” Tomar told PTI. Now, the meeting has been called at 3 pm on December 1 at Vigyan Bhawan in the national capital, he said, adding those leaders who were present in the meeting held on November 13 have been invited this time.

Meanwhile, Agriculture Secretary Sanjay Agarwal has also written to representatives of 32 farmer unions, including the Krantikari Kisan Union, Jammuhari Kisan Sabha, Bhartiya Kisan Sabha (Dakauda), Kul Hind Kisan Sabha, Kriti Kisan Union and Punjab Kisan Union, inviting them for discussion on December 1. The November 13 meeting was inconclusive and the Union Agriculture Ministry had invited them for a second round of discussion on December 3 to resolve their concerns about new farm laws.