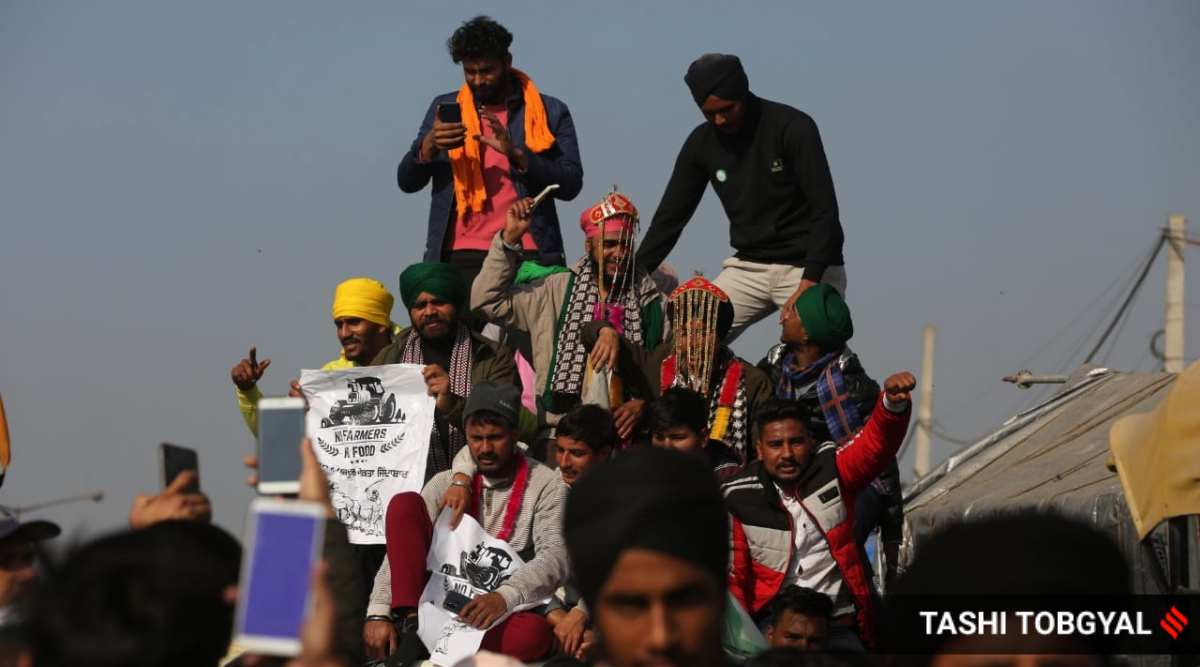 Meanwhile, a Sikh priest from a gurdwara in Karnal district of Haryana, identified as Sant Baba Ram Singh (65), reportedly shot himself at Kundli, near the Singhu border where farmers have been protesting for the past 20 days, on Wednesday.

In a purported suicide note, Singh, also known as Nanaksar Singhra Wale, said he was pained by the plight of farmers.

While Singh is reported to have shot himself with his licensed revolver, Kundli police station SHO Ravi Kumar said they were yet to ascertain the weapon used. “His associates have given a statement to the police that he died by suicide. Our probe is on,” he said.