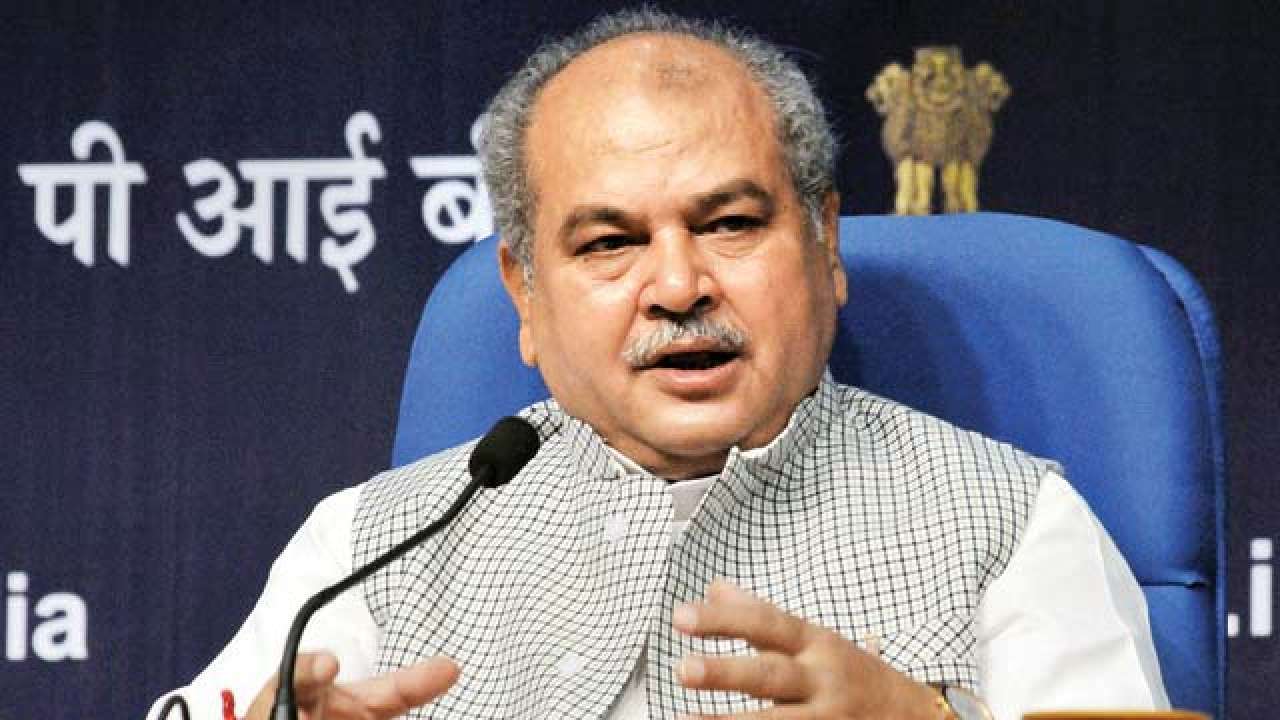 Amid ongoing protests by farmers against the new farm laws, Union agriculture minister Narendra Singh Tomar on Monday invited leaders of the farmer unions for talks on December 1. The meeting will be held at 3 PM at Vigyan Bhawan, the minister said.

“On November 13, we decided to conduct the next round of talks on December 3, but farmers continued their protest and with the Covid situation and winters, we decided that we needed to talk before December 3 and resolve the situation. That is why on December 1 at 3 pm in Vigyan Bhawan, all Kisan Unions are invited who were present in the first round of meeting,” Tomar told ANI.

Tomar said that farmers were under some misunderstanding regarding the newly enacted farm laws and the government is committed to hold talks with the Kisan Unions who were present in the first round of meeting with the government.

“When the new farm amendment laws came, farmers had some myths in their mind. We conducted two sessions of meeting with Kisan Unions, the first on October 14 at the Secretary level and the second on November 13. I was there with Piyush Goyal and Som Prakash and spoke to Kisan Unions,” Tomar added.

The farmers had rejected the Centre’s ‘conditional’ offer to hold talks, saying that they will not accept any conditional dialogue and threatened to block entry points to the national capital.

Farmers from different states have gathered at north Delhi’s Burari ground while others are camping at the borders to the national capital. The agriculture minister also requested the farmers to leave the agitation and come for the talks.

The farmers have been protesting against the Farmers’ Produce Trade and Commerce (Promotion and Facilitation) Act, 2020, the Farmers (Empowerment and Protection) Agreement on Price Assurance and Farm Services Act, 2020, and the Essential Commodities (Amendment) Act, 2020 at the Singhu and Tikri border points for days now.

Around 32 farmer organisations, mostly from Punjab, and a few farmers from Gujarat and Maharashtra as well managed to reach Delhi on Friday and assembled at the border areas to continue their protest.

RELATED:  Its Borders Shut, New Zealand Prods Local Tourists to ‘Do Something New’