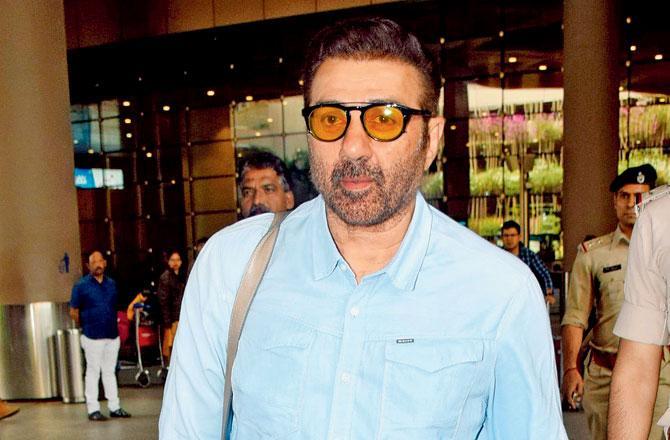 The actor-turned-MP tweeted that he was given the security cover in July after it was reportedly said that his statement that “people are trying to stir trouble and the matter should be kept between the farmers and the government,” made him seek protection.

His father Dharmendra, who is a former BJP MP, having represented Bikaner from 2004 to 2009 is supporting the farmers’ protest. Last week, Dharmendra had tweeted, “I am extremely in pain to see the suffering of my farmer brothers. The government should do something fast.”

On the work front, Sunny Deol, earlier this month, announced that three generations of his family — his son Karan Deol, brother Bobby and father Dharmendra — will be starring in the sequel to his much-loved film Apne.

The second instalment of Apne has been in the works for quite some time and now, the entire script is in place, revealed the makers. The movie will be directed by Anil Sharma, who helmed the first instalment, and will be produced by Deepak Mukut. A source close to the film shared, “Apne had touched a billion hearts with a good mix of action, emotions and values. Keeping the essence and values of the first film, Apne 2 takes the original engaging story many notches higher in its action, drama, emotions and entertainment with new characters being added in.”

Apne 2 will go on floors from March 2021, in Punjab and Europe and the family entertaining sports drama is being readied for a grand release on Diwali 2021.