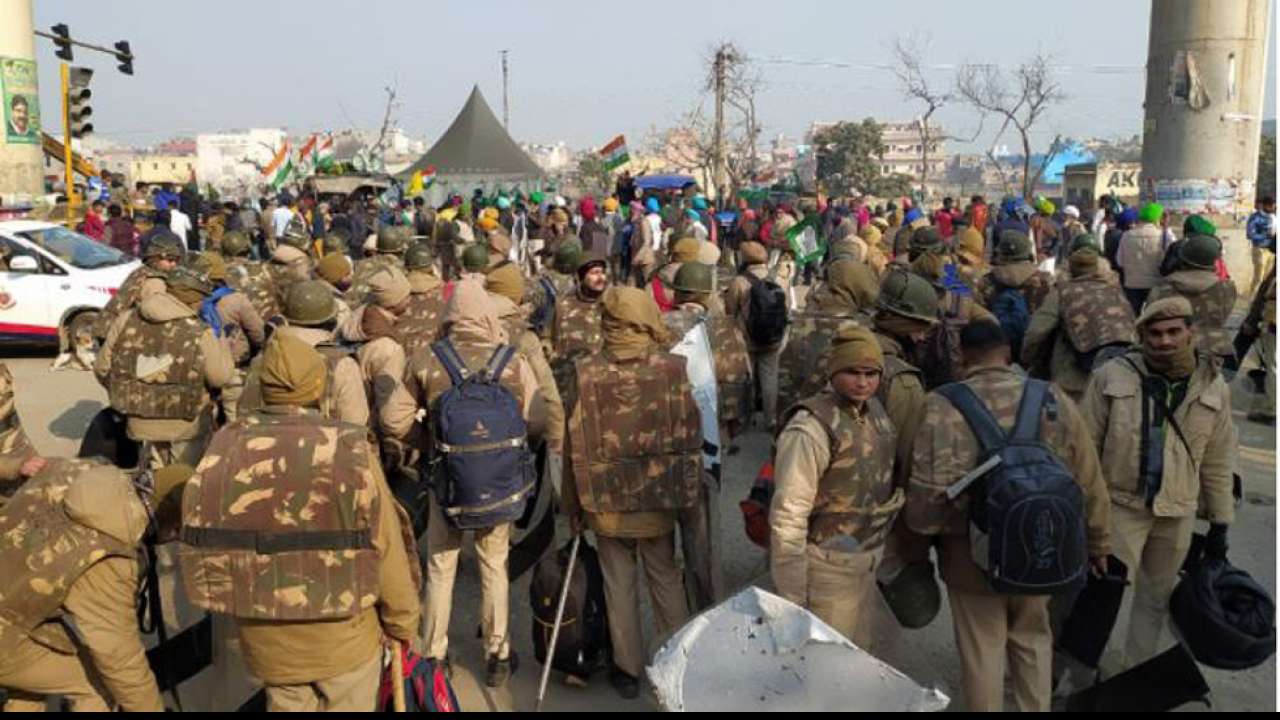 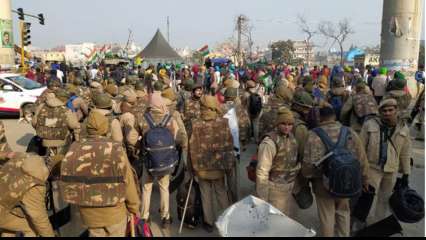 NCP president Sharad Pawar on Tuesday (January 26) blamed the central government for the violence that erupted during the farmers’ tractor parade in Delhi.

The NCP supremo defended the farmers and said that they were agitating with restraint but the central government did not solve their problem by taking a proactive role. Pawar said that he does not support the violence that took place during the farmers’ protest in Delhi but noted that the Centre should realise that why the chaos erupted during the tractor parade in Delhi.

“For the last 55-60 days, the farmers were agitating in a peaceful manner. The central government should have taken this into account and tried to solve their problem but the government failed to discharge its duties properly which which spoiled the atmosphere. We do not support violence, but why it happened it should also be seen. For 60 days, the farmers of Punjab Haryana were agitating peacefully but why did the farmers feel tortured? He government failed to handle the situation properly,” said Pawar.

Meanwhile, the farmers, who have been protesting on the borders of Delhi, have dissociated themselves from the violence that took place on Tuesday in the national capital and said that some ‘anti-social’ elements infiltrated their peaceful protest.

In a statement, the Samyukta Kisan Morcha, a conglomerate of farmers’ unions, said it condemns and regrets the violence that took place in Delhi on Republic Day. The body said that despite all efforts, “some organisations and individuals have violated the route (for tractor rally) and indulged in condemnable acts.”

“Anti-social elements had infiltrated the otherwise peaceful movement. We have always held that peace is our biggest strength and that any violation would hurt the movement,” the statement read.