Farukh Kabir on Khuda Haafiz 2: Told Vidyut about the sequel during first film 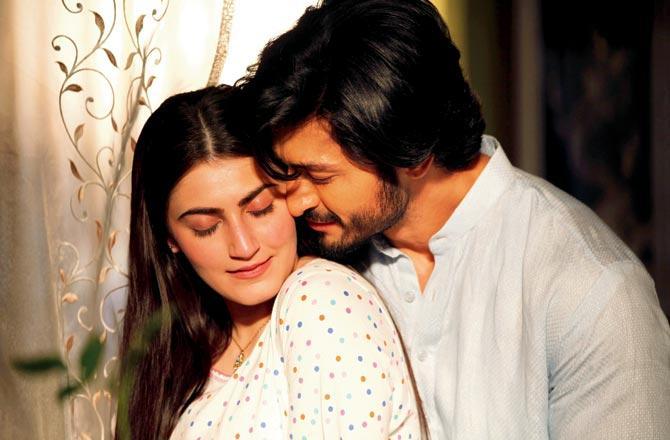 The climax of Khuda Haafiz saw Vidyut Jammwal’s Sameer rescue wife Nargis, who was abducted and forced into human trafficking. The film’s final moments left writer-director Farukh Kabir wondering whether the newly-weds would be able to put the ghosts of the past behind them and rise above the tragedy. Intrigued, Kabir began writing the second instalment soon after the action drama’s digital premiere in August.

“The real challenge starts after Sameer rescued Nargis in Oman. Can he make his peace with the fact that she was raped? Will she be able to accept him? There is a strong emotional potency in the story. The agnipariksha cannot be skewed towards one gender; this couple faces it together,” says the director over phone.

The working title of the second edition is Khuda Haafiz: Ek Agnipariksha. Dedicating another two months to developing the script, Kabir is eyeing to kick off the prep in March. “In this outing, Vidyut’s character will reach the stage of unconditional love for his wife. I had told Vidyut about the sequel while prepping for Khuda Haafiz. We will hopefully be shoot-ready by May-end.” The drama will be filmed in Lucknow and overseas.

It’s not easy to maintain the plot’s emotional core while catering to Jammwal’s fans, who lap up his stunts. “Vidyut and I had discussed whether we should stay honest to the story or cater to his fanbase. The latter is easy, but it will end up convoluting the story. Neither of us wanted that.”