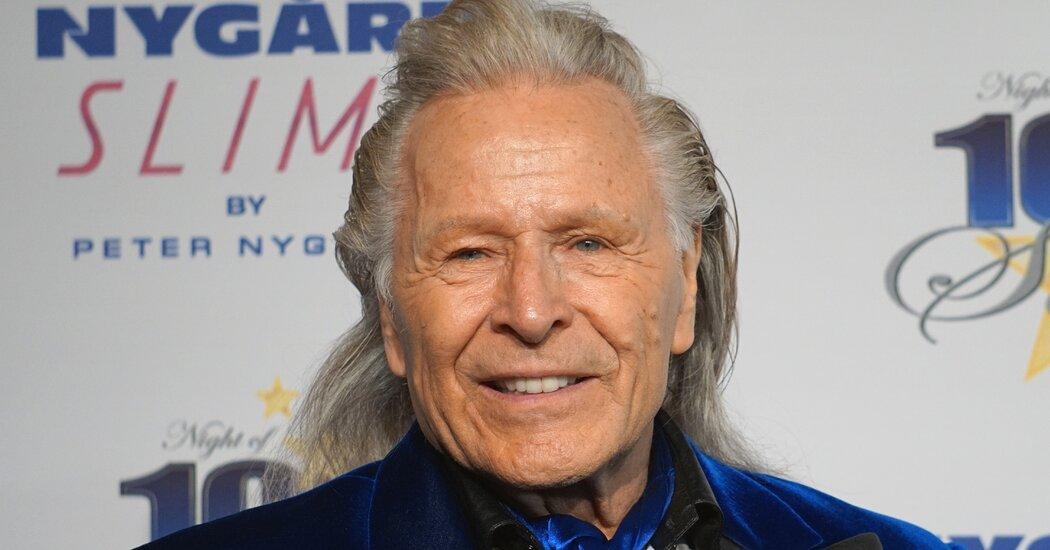 Peter Nygard, the Canadian fashion retailer, has been indicted on charges of sex-trafficking, racketeering and other crimes involving dozens of women, some of them underage, federal prosecutors in Manhattan said on Tuesday.

Mr. Nygard, 79, was accused of “a decades-long pattern of criminal conduct” in the United States, the Bahamas and Canada, prosecutors said.

Mr. Nygard was arrested in Winnipeg on Monday at the request of the United States under an extradition treaty, the U.S. attorney’s office in Manhattan said in a statement.

The prosecutors said that Mr. Nygard used the influence of his company and its employees to “recruit and maintain adult and minor-aged female victims” over a 25-year period for the sexual gratification of himself and his associates.

The women frequently came from disadvantaged economic backgrounds and, in some cases, had a history of abuse, the prosecutors said in the statement.

Mr. Nygard sexually assaulted some of his alleged victims, while others were assaulted or drugged by his associates “to ensure their compliance with his sexual demands,” prosecutors said.

Mr. Nygard, who had a reputation as a playboy and once described the young women he surrounded himself with as “the source of youth,” launched his multinational fashion company in Winnipeg more than 50 years ago.

He stepped down from Nygard International in February, after federal authorities raided his home in Los Angeles and corporate headquarters in New York, and major customers dropped his fashion lines.

Mr. Nygard was in custody of the authorities in Winnipeg, Manitoba, and could not immediately be reached for comment. Mr. Nygard’s lawyer in New York, Elkan Abramowitz, declined to comment on the charges.