Home EntertainmentBollywood Fatima Sana Shaikh documents her journey in a professional way, read to know a lesser known fact about where her brilliance on operating a camera comes from

Fatima Sana Shaikh documents her journey in a professional way, read to know a lesser known fact about where her brilliance on operating a camera comes from 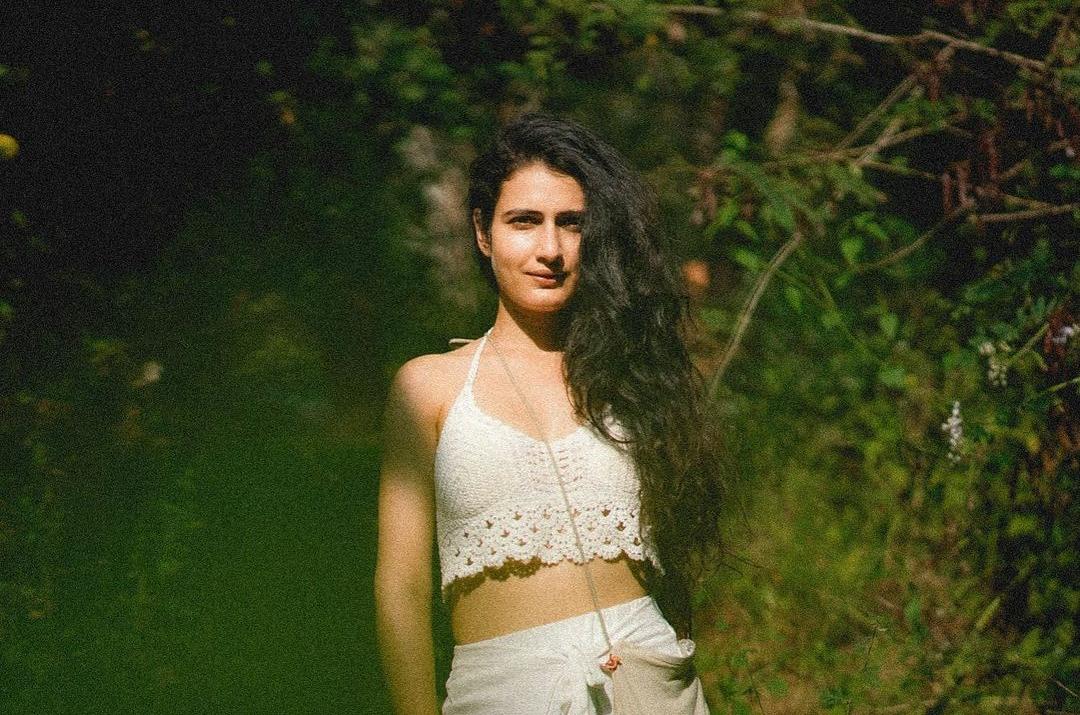 Fatima Sana Shaikh whose last outing ‘Suraj Pe Mangal Bhari’, was a hit is busy with yet another project. From the sets of her current project Fatima has been keeping her fans up on their toes with constant posting. However, not many know that she is doing it with her previous knowledge and experience in the area.

Fatima who many know as the ‘Dangal girl’ has a side that only a few people seem to know about. She used to be a freelancing photographer before becoming an actor and worked with her friends. Thus, the recent series of post that she has been uploading that many may think are ordinary pictures are actually well clicked pictures with knowledge used well from her past profession.

It should come as no surprise as to why the actress is so brilliant in front of the camera as she has had good experience and exposure of working behind pne and knows how to dominate in front of it. Thus, she delivers on the highest level time and again. There is a lot of parallel and similarity in her work in front of and behind the camera and it’s no wonder that she is documenting her journey in her own unique way.

On her birthday, Fatima shared pictures and videos from the sets of her next project. She was seen with Anil Kapoor and others and was treated to an ethnic and traditional Rajasthani celebration on her birthday.

After her performance in Ludo, the audience is eagerly waiting to see what the versatile actress has in store for them. Her pictures with Anil Kapoor from Rajasthan must surely be making her fans eager for any upcoming announcements from the young actress.