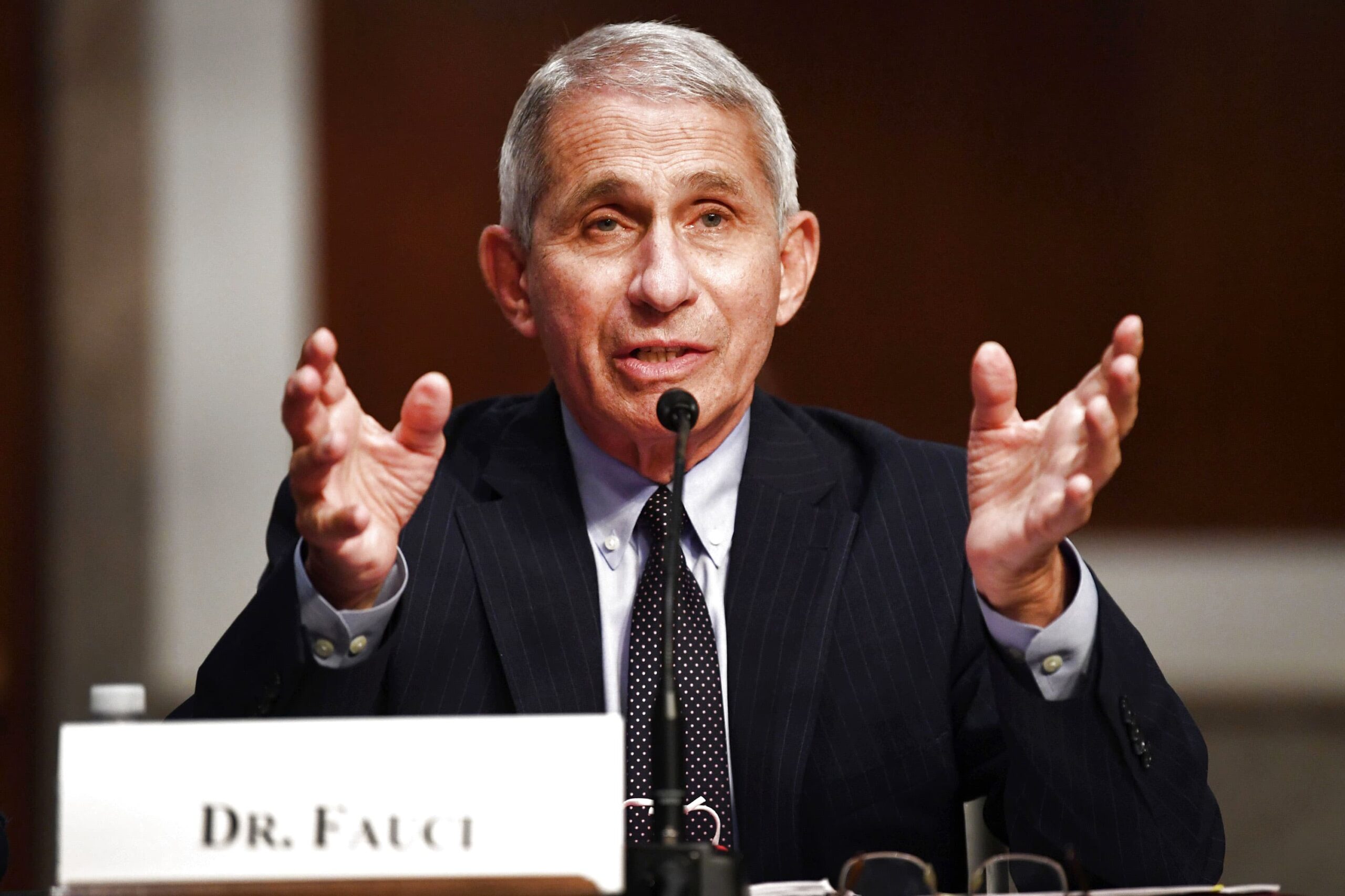 Dr. Anthony Fauci, director of the National Institute for Allergy and Infectious Diseases, testifies before the Senate Health, Education, Labor and Pensions (HELP) Committee hearing on Capitol Hill in Washington DC on June 30, 2020 in Washington, DC.

The decline in cases seen since early January now appears to be “going down a little more slowly,” Fauci told the Center for Strategic and International Studies during an interview Tuesday afternoon. “Which means we might plateau again at an unacceptably high level.”

The nation is recording at least 58,100 new Covid-19 cases and at least 1,560 virus-related deaths each day, based on a seven-day average calculated by CNBC using Johns Hopkins University data. The U.S. peaked at close to 250,000 cases per day in early January following the winter holidays. Cases have surged before falling and plateauing two other times over the past year.

Some health experts fear the U.S. could see a “fourth wave” of infections as new, highly contagious variants continue to spread and some states lift restrictions intended to contain the virus. Top U.S. officials, including Fauci, say rolling back restrictions too soon may reverse the downward trajectory in infections and delay the nation’s recovery from the pandemic.

“There’s a light at the end of this tunnel, but we must be prepared for the fact that the road ahead may not be smooth,” CDC Director Dr. Rochelle Walensky said earlier this month.

Fauci on Tuesday urged Americans to wear masks, socially distance and get vaccinated, saying the virus cannot mutate if it can’t infect hosts and replicate.

He also said the U.S. is now assessing the impact of “homegrown” variants, including the one that is believed to have originated in New York. The strain, which researchers are calling B.1.526, is rapidly spreading in New York City and carries a mutation that could weaken the effectiveness of vaccines, according to The New York Times.

Last week, Fauci said the Biden administration was taking the emergence of the New York strain “very seriously.” He said U.S. officials would need to “keep an eye” on the strain, including the possibility that it could evade the protection of antibody treatments and vaccines.