FDA approves second Covid vaccine for emergency use as it clears Moderna’s for U.S. distribution 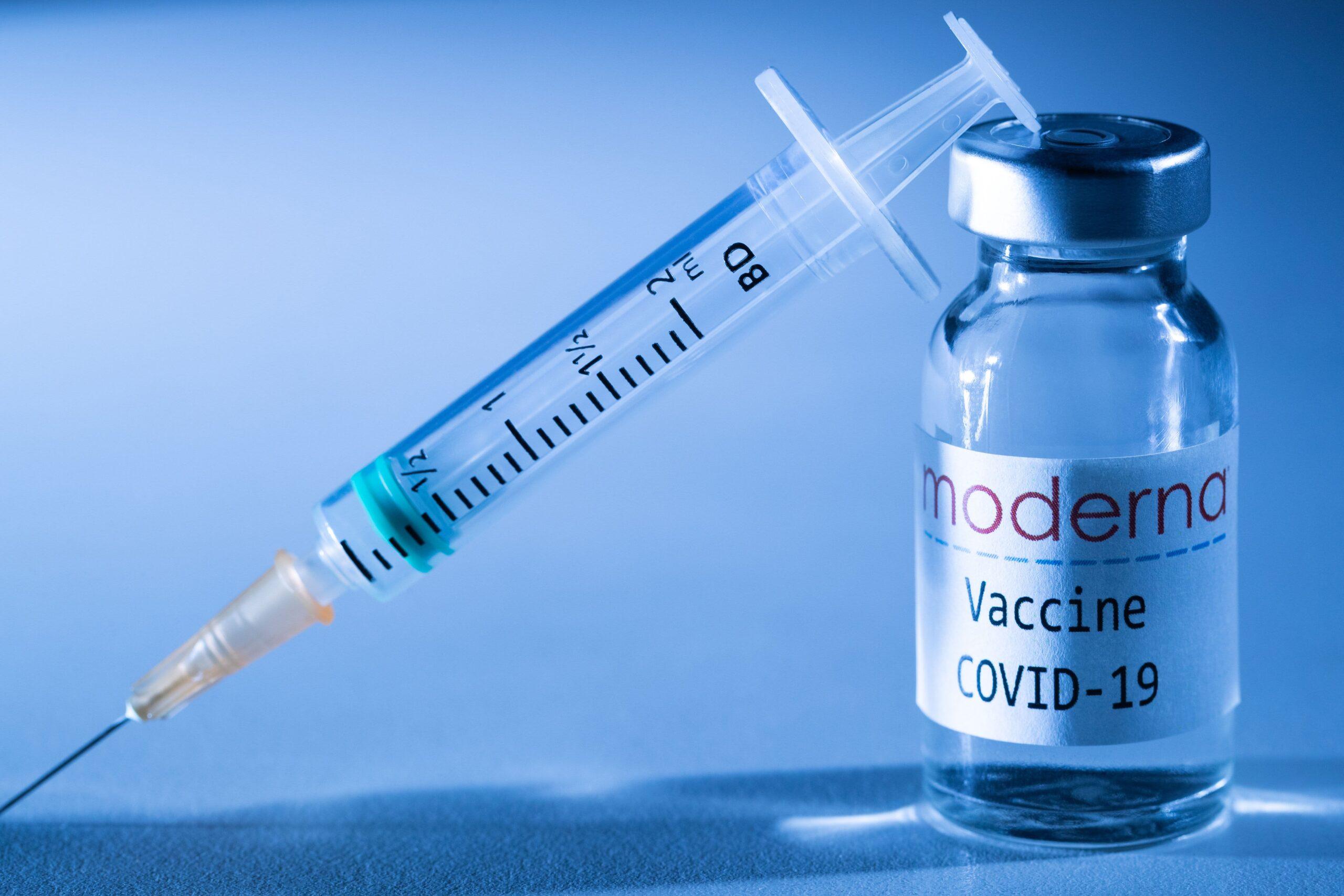 The Food and Drug Administration has approved Moderna’s coronavirus vaccine for emergency use. The vaccine — the second approved for use in the U.S. behind Pfizer and BioNTech’s — bolsters the U.S. supply of doses. The potentially lifesaving shots are desperately needed to fend off the pandemic that has taken more than 300,000 American lives and overwhelmed hospitals.

The FDA’s emergency use authorization Friday approves the federal government’s plan to distribute roughly 5.9 million doses of Moderna’s vaccine to 64 states, territories and major cities across the nation next week.

“We likely will see shots in the arm by the very early part of next week, I would hope Monday or Tuesday,” Dr. Anthony Fauci, director of the National Institute of Allergy and Infectious Diseases, said on the “Today” show on Friday morning.

“With the availability of two vaccines now for the prevention of COVID-19, the FDA has taken another crucial step in the fight against this global pandemic that is causing vast numbers of hospitalizations and deaths in the United States each day,” FDA Commissioner Dr. Stephen Hahn said in a statement.

U.S. officials hope to vaccinate at least 20 million Americans — mostly front-line health-care workers and nursing home residents — by the end of the year. Initial doses will be limited as manufacturing ramps up, with officials predicting it will take months to immunize everyone in the U.S. who wants to be vaccinated. The Centers for Disease Control and Prevention has provided states with an outline that recommends prioritizing health workers and nursing homes, but states can distribute the vaccine as they see fit.

Already, states are reporting confusion about vaccine plans. In recent days, state officials said they learned their second shipment of Pfizer’s vaccine would be smaller than expected or delayed. In Florida, for example, Republican Gov. Ron DeSantis said the federal government told him the state would receive 205,000 Pfizer vaccine doses next week and 247,000 the following week. Those shipments are now on hold, DeSantis said at a press conference Tuesday, and it’s unclear when they will arrive.

The FDA has indicated it would authorize a Covid-19 vaccine that’s safe and at least 50% effective. The flu vaccine, by comparison, generally reduces people’s risk of getting influenza by 40% to 60% compared with people who aren’t inoculated, according to the CDC.

The FDA authorized Moderna’s vaccine for people who are 18 years old and older. Such an authorization from the agency isn’t the same as full approval, which requires more data and can typically take several months longer. Moderna has submitted only two months of follow-up safety data. The agency usually requires six months for full approval and can always revoke an EUA for a drug if it doesn’t work as intended or proves to be unsafe. The FDA approved the emergency use of hydroxychloroquine to treat Covid-19 in March, only to revoke it in June after additional data showed it provided “no evidence of benefit” in coronavirus patients.

The FDA’s announcement comes after a key agency advisory panel on Thursday voted 20-0 with one abstention to recommend the vaccine for emergency use. The Vaccines and Related Biological Products Advisory Committee plays a key role in approving flu and other vaccines in the U.S., verifying the shots are safe for public use. While the FDA doesn’t have to follow the advisory committee’s recommendation, it often does.

Prior to the vote, some members of the committee stressed that their endorsement of Moderna’s vaccine was not for a full FDA approval, reiterating that the agency will still need to review more data on safety and effectiveness.

At the meeting, outside medical experts asked the agency about allergic reactions reported in two Alaskan health-care workers who took Pfizer’s vaccine. Doran Fink, deputy director of FDA’s division of vaccines and related products applications, said the agency is looking into the issue.

“As we continue to investigate and evaluate the data, we will consider whether additional recommendations need to be made,” he said. “At this point, we don’t have enough data to make a definitive recommendation one way or the other.”

Fatigue, headaches and muscle pain are the most common side effects from Moderna’s vaccine, along with some rare symptoms such as intractable nausea or vomiting and facial swelling that are likely triggered by the shots, according to the FDA. Some side effects were hard to shake, though most resolved within a week, the FDA said.

The FDA said that, though it is not necessarily a side effect, it recommends monitoring people who get Pfizer’s or Moderna’s vaccine shots for possible cases of Bell’s palsy, a condition that causes sudden freezing or weakness in facial muscles. The agency also noted a higher prevalence of lymphadenopathy, a disease that can produce swollen or enlarged lymph nodes, in Pfizer’s and Moderna’s trials in the vaccine group compared with the placebo groups.

The federal government announced last week that it will purchase an additional 100 million doses of Moderna’s vaccine. The U.S. entered into an agreement with Moderna in August to acquire 100 million doses for about $1.5 billion. Moderna said that month it was charging $32 to $37 per dose for its vaccine for some customers, under cheaper “pandemic pricing.” The company said it was in discussion for larger volume agreements that will have a lower price.

— CNBC’s Noah Higgins-Dunn and Will Feuer contributed to this report.