Confronted with the possibility of coronavirus variants that may evade current vaccines, therapies and tests for the virus, the Food and Drug Administration is readying a plan for action in the next few weeks. The Pfizer and Moderna vaccines have so far proven to be effective against known variants of the coronavirus, but they are less potent against the variant first identified in South Africa. That variant has only been confirmed in three people in the United States so far, but the country’s surveillance is thin and may be missing other cases.

As of Thursday, all but seven of the 618 coronavirus variant cases identified in the United States so far have involved a fast-spreading variant first observed in Britain, according to data from the Centers for Disease Control and Prevention.

“If variants emerge that are not prevented, that the vaccines have poor efficacy against, then we will need to rapidly change,” Janet Woodcock, the agency’s acting director, said in a call with reporters Thursday. New versions of the vaccine would need to be rapidly manufactured, tested and distributed.

Officials at Pfizer and Moderna have said they are prepared to tweak their vaccines as needed and that the process could be complete in as little as six weeks. 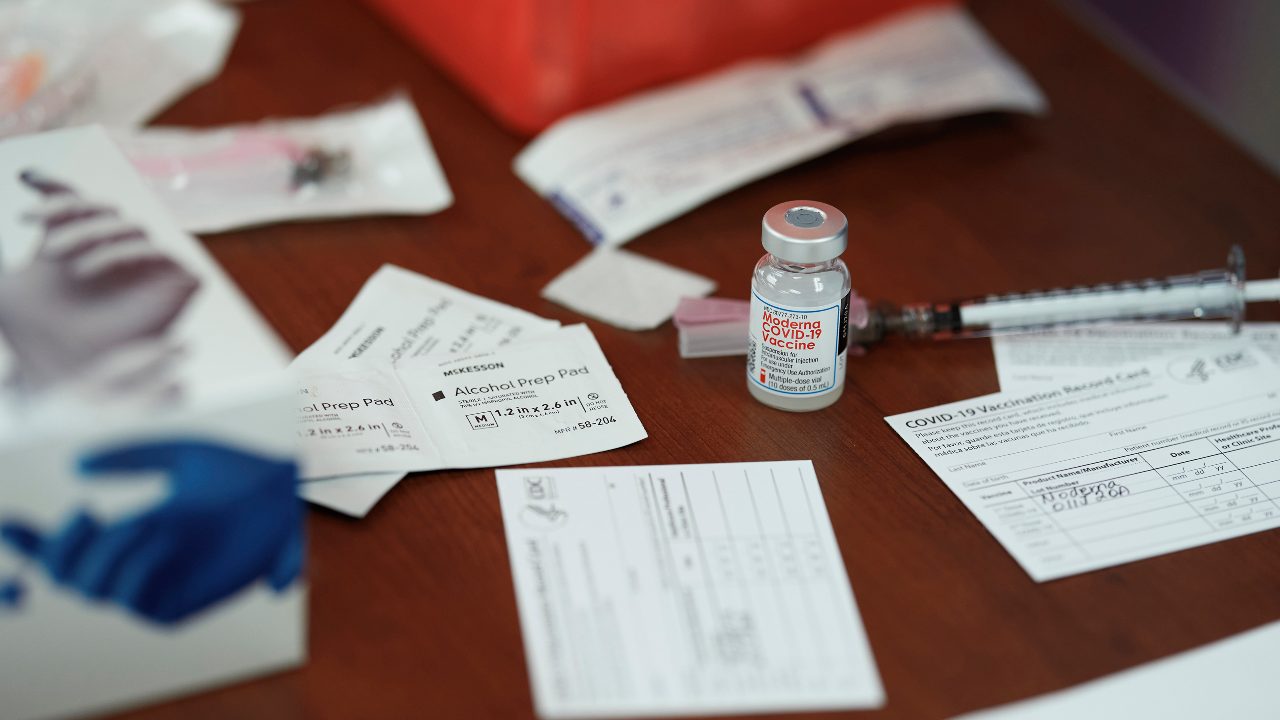 A vial of Moderna’s COVID-19 vaccine in Mount Pleasant, Texas, on Dec. 21, 2020. Shortages of shots for yellow fever, polio and other diseases have led to innovative solutions even in very poor countries. (Cooper Neill/The New York Times)

Dr Woodcock declined to reveal any details of how the FDA plans to evaluate the tweaked vaccines, but said that the agency would probably require smaller and shorter trials than in the original trials run by Pfizer and Moderna.

If the current vaccines prove ineffective against a new variant, “we can’t go through more 30,000 patient trials,” she said. “There are things short of doing full-fledged efficacy trials that we can use to shift or perhaps add components to the existing vaccines.”

Dr. Woodcock said the plans will be released for comment from scientists before they are implemented. The agency may also look to an advisory committee to help guide any changes to existing vaccines.

The F.D.A. also plans to release guidance documents for monoclonal antibody treatments and for tests of the virus. The monoclonal antibody made by Eli Lilly and one of the two antibodies in the cocktail made by Regeneron are powerless against the variant circulating in South Africa, according to a recent study.

“We knew from the very beginning that monoclonals were vulnerable to this type of strain shift,” she said.

Laboratory tests for the coronavirus that rely on a technique called P.C.R. seem to detect the new variants accurately, but if that were to change, they could easily be altered, Dr. Woodcock said. But it would be “much more complicated” to determine whether antigen tests that are manufactured en masse are missing variants.