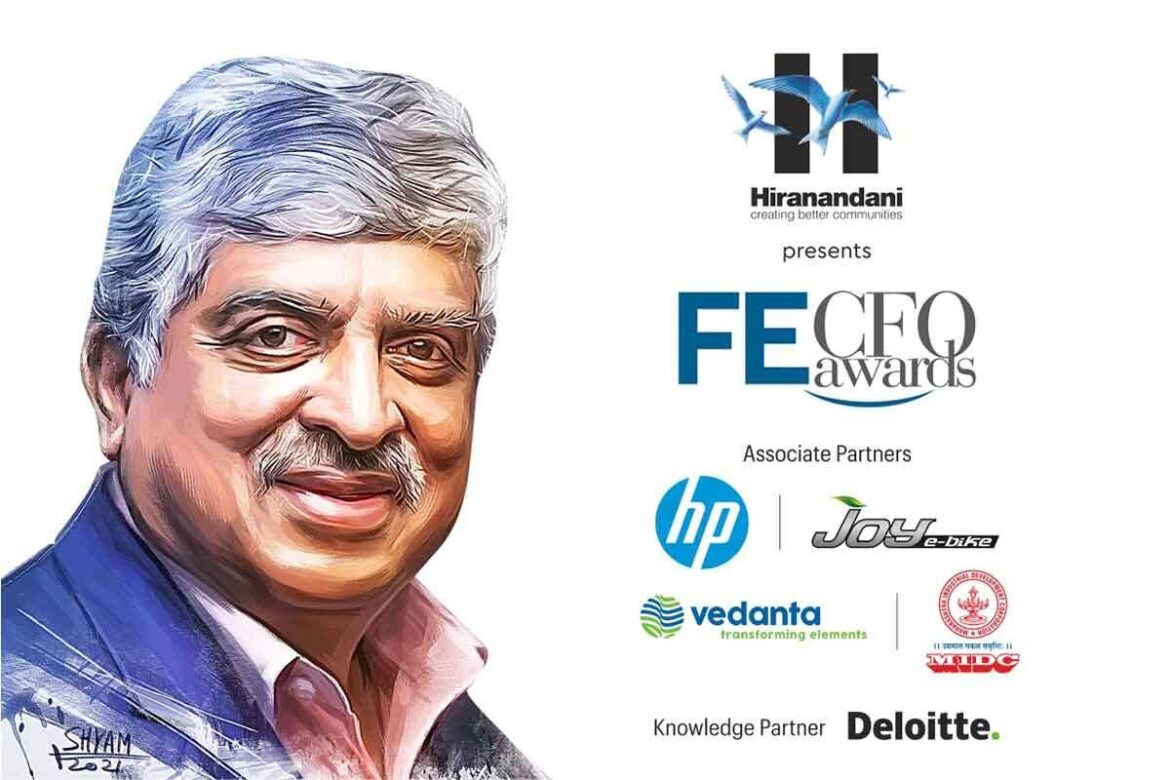 Being able to buy financial products through the video KYC route or subscribing to an IPO through UPI are examples of how the laying down of digital railroads in India has helped subscription-based services to grow and helped democratise the financial services industry, he said.

Cryptocurrencies could be acceptable in India as a store of value but they are not ideal for transactions as the country has much better alternatives, Infosys non-executive chairman Nandan Nilekani said at the FE CFO Awards 2020 on Tuesday.

While the US and Chinese digital economies have been centred around data monopolies, India’s digital infrastructure has laid the railroads for democratisation of services, he said.

“Think of it like an asset class, like gold and real estate. You can put some rules around it,” he said.
Nilekani added: “So we should have a model of crypto as an asset class which I can hold; I may have to declare it, I may have to pay taxes on it, all that is required. But bring that within the system.”

The launch of a digital rupee must also be considered, he observed. The Indian government and the Reserve Bank of India (RBI) can definitely look at a digital rupee and it can use the distribution architecture of UPI to reach 200 billion people. “No other country can do that. The UPI architecture allows multiple stored-value accounts,” he said. This means that on UPI one can have a bank account, a wallet, a bitcoin account or an account from digital rupee.

It is unfair to compare the Indian digital ecosystem to that in the US because the two economies have followed very different trajectories in this space, Nilekani said. While the US has enabled the build-up of large Internet conglomerates and search engines on the back of advertising-driven models, India has invested public funds to set up public infrastructure. “What happened in the US is that once the government set up the Internet, after 1995 the Internet became a private space.

They did not invest in improving the Internet from an architecture point of view after 2000, whereas in India in the last 10 years, Aadhaar, UPI and the account aggregators have been extensions to the Internet that only India has done.”

Being able to buy financial products through the video KYC route or subscribing to an IPO through UPI are examples of how the laying down of digital railroads in India has helped subscription-based services to grow and helped democratise the financial services industry, he said.

“All this stuff (digital infrastructure) will actually make it easier for the small guys to get access to credit. Through e-commerce, small businesses get access to markets. Like that, if we can get more and more companies on this digital highway, they will see growth coming.”

Interestingly, while Nilekani talked of not using cryptocurrencies for transactions, Elon Musk, on the other hand, said Tesla will accept payment for cars in Bitcoin.

You can now buy a Tesla with Bitcoin

Also read: If you invested in Tesla or S&P 500, you now hold Bitcoin too, whether you like it or not