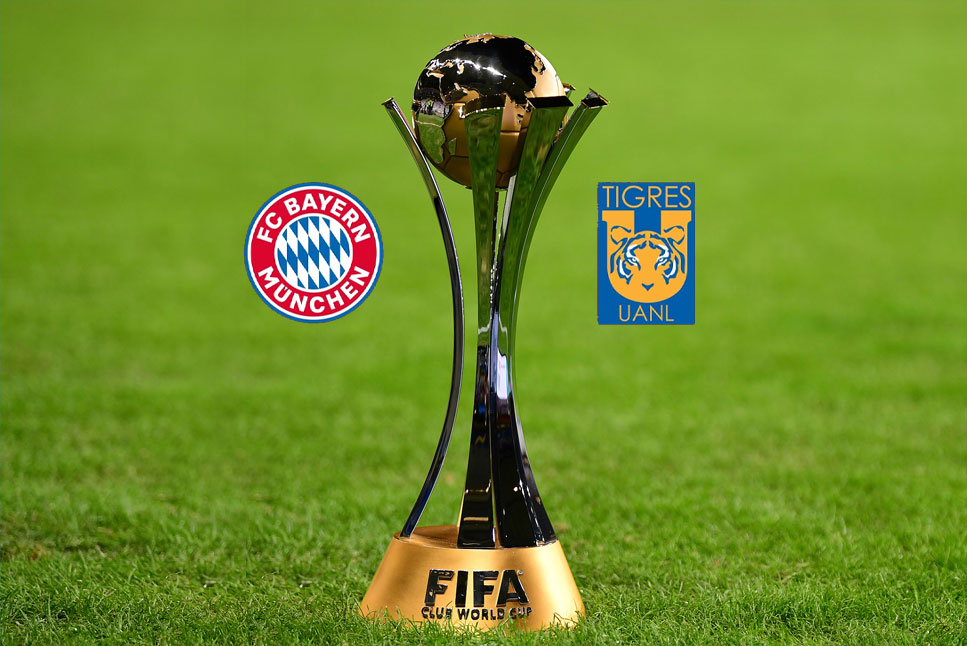 In a hard-fought display, Bayern Munich appeared triumphant over Tigres UANL to grab their second Club World Cup. The Bavarians created plenty of fruitless opportunities until Benjamin Pavard hit the match-winning goal in the 59th minute.

Vice-captain Thomas Muller’s absence was strongly felt but in the end, Hansi Flick’s team came through and is only the second European club to win six trophies in a year.

In a Bayern lineup that had three wingers and Robert Lewandowski, left-back Alphonso Davies proved to be the most productive attacker of the game.

The Canadian regularly penetrated through Tigres’ defense, carrying the ball into the box using his excellent technique and speed.

The 19-year-old made four tackles, two interceptions and was rarely caught out of position on the defensive side of things.

Bayern Munich will now face Arminia on the 16th of February to play their 21st match of the season.