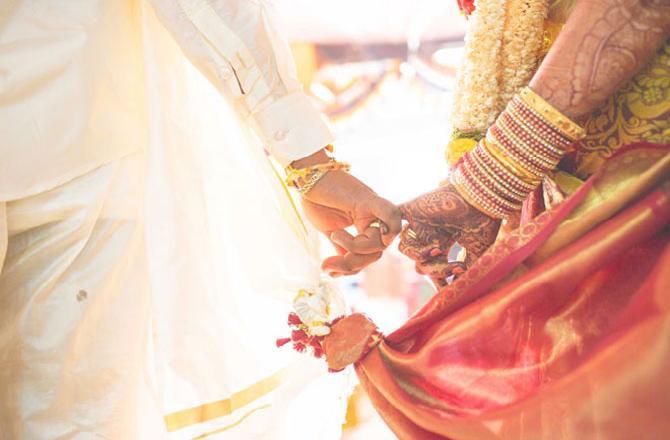 A fight over mutton curry not being served properly at a wedding claimed the life of a man and left another critically injured in Telangana’s Yadadri Bhuvanagiri district, police.

Suraram Parusharamulu (35) died and his brother Nagaraju was injured when they were attacked with axe and sticks by Praveen and Kishtaiah.

According to a delayed report, the incident occurred in Dacharam village in Mothkur mandal of the district late on Tuesday night.

Tatipamulu Mahesh of Dacharam village married a girl from Pakala village of Jangaon district. The bridegroom’s relatives went to Pakala.

Suraram Venkataiah, a resident of Dacharam who was part of the marriage party, complained that the bride’s family did not treat the guests properly. He was unhappy that mutton pieces were not served with the curry during the wedding.

He had an argument over the issue with one Chandraiah, an elder of Dacharam village. Other guests intervened to pacify them.

After returning to the village, Venkataiah again picked up an argument with Chandraiah. During the altercation, Venkataiah’s sons Praveen and Kishtaiah got angry and attacked Chandraiah’s sons Parshuramulu and Nagaraju with axes.

Parshuramulu and Nagaraju both sustained critical injuries and they were shifted to government hospital at Bhuvanagiri. However, Parshuramulu succumbed on the way while Nagaraju was later shifted to a private hospital in Hyderabad.

“We have registered a case of murder on a complaint by the victim’s family and took up investigations,” said Assistant Sub-Inspector of police Katta Mohan.