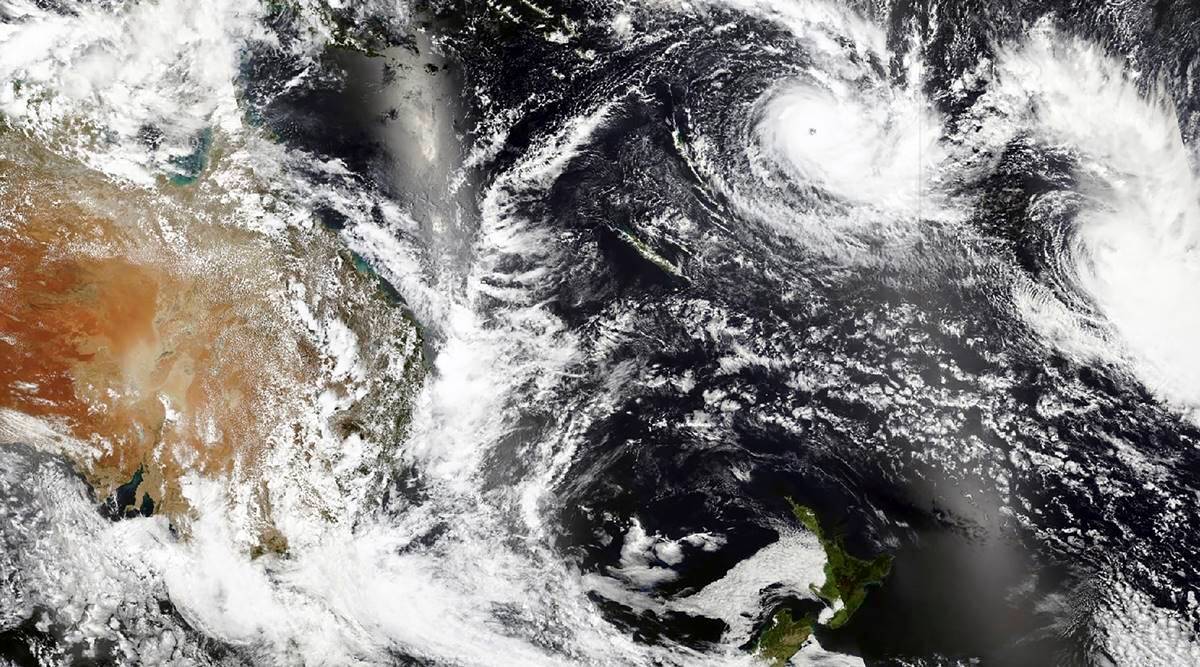 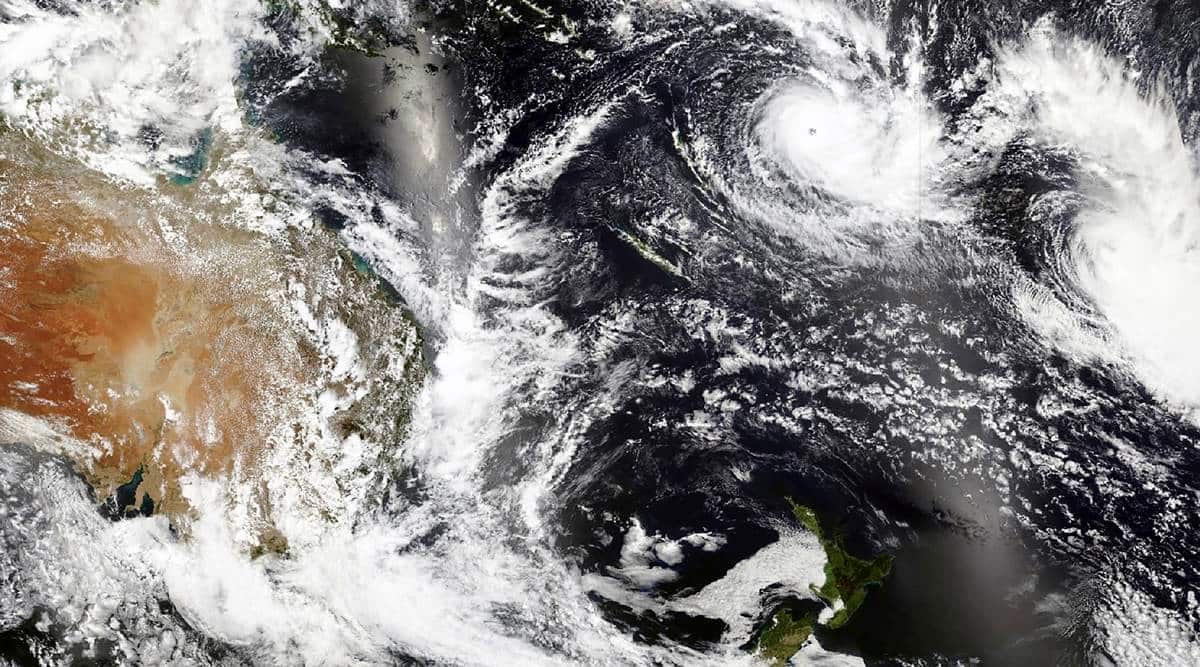 Fiji declared a state of natural disaster on Thursday, ordering its entire population to take shelter ahead of a nightly curfew as a potentially devastating cyclone approached the Pacific Island nation.

Cyclone Yasa, a top category five storm, is expected to bring winds of up to 250 km per hour (155 miles per hour) and torrential rain across the South Pacific archipelago when it makes landfall overnight.

Still a few hours out from the worst weather, Fiji’s Meteorological Service said storm force winds and heavy rains have been recorded in some parts of the country already.

By 8 p.m. (0800 GMT), the centre of Yasa is forecast to be 100 km (62 miles) east of the village of Yasawa-i-Rara and potentially over Fiji’s fifth-most populous province of Bua, home to 15,000 people, Fiji’s National Disaster Management Office said.

“The impact for this super storm is more or less the entire country,” Bainimarama said in a video posted to Facebook.

Yasa would “easily surpass” the strength of 2016’s Cyclone Winston, he added, referring to the southern hemisphere’s most intense tropical storm on record, which killed more than 40 Fijians and left tens of thousands of people homeless.

The curfew order was given as part of the state of natural disaster order, which will run for 30 days.

Over 95% of the population live in the direct path of Yasa, said Bainimarama, adding weather forecasts anticipated flash flooding and “severe coastal inundation” that included waves up to 10 metres (33 ft) high.

Residents in the areas deemed most at risk said the warnings were been heeded.

“We’ll see what happens,” said Alumita Bati, a chef from the capital Suva who was forced to evacuate with her son and husband from their corrugated tin house in a low-lying settlement outside the country’s most populous city.

Bati’s family boarded up the windows of their house with more tin before going to her sister’s house on higher ground where she felt safer but still “a bit scared”.

Fiji banned the running of public transport, and was taking precautions with some 50 foreign yachts moored in the southern part of the island chain.

“The boats have been moved to mangrove shelter, which provide good protection against the winds,” said Cynthia Rasch, chief executive officer of Port Denarau Marina.

Fiji in October opened to foreign boats in a bid to revive a tourism industry hit hard by the coronavirus. Dubbed the Blue Lane initiative, foreign yachts have to follow stringent requirements to enter Fiji, including a 14-day quarantine out at sea.