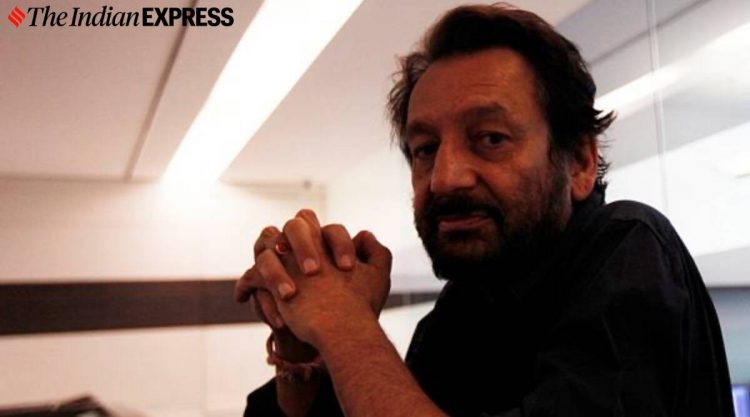 Filmmaker Shekhar Kapur on Saturday said cinema has the power to make people curious about different aspects of life, including science.

Citing the example of Steven Spielberg’s Jurassic Park movies, Kapur said films have the ability to generate curiosity about any scientific subject among the audiences.

“I remember watching Steven Spielberg’s work with ‘Jurassic Park’ films and I noticed that all over the world, everybody got suddenly interested in dinosaurs. That interest in dinosaurs has grown and never left us. So there is a saying that what films do is to fire your imagination,” the filmmaker said.

The veteran director was speaking at the virtual closing ceremony of International Science Film Festival of India (ISFFI).

“Films, science and technology have the ability to fire people’s imagination, especially in the young filmmakers… Science and storytelling have always gone together and have always encouraged a scientific temper and also a temper of curiosity. That’s what stories do, they make you curious and imaginative,” Kapur added.

The filmmaker, known for making critically-acclaimed features like Masoom, Mr India, Bandit Queen and Elizabeth, asserted that documentaries and films on scientific subjects or about personalities from the field of science are “very imaginative”.

Kapur further said that with the influx of digital platforms, the lines between fiction and documentary storytelling have started to blur.

“In this new world of what we call the OTT platforms, if you look at Netflix or Amazon, you realise that the number of documentaries that are being made is growing up, and these documentaries are very imaginative,” he added.

The ISFFI, which was held on the sidelines of India International Science Festival (IISF), was organised with the aim to promote science popularisation among citizens and attract talented filmmakers and science enthusiasts.

During the closing ceremony, a special message by megastar Amitabh Bachchan was also played.

“Science and technology are a propellant of building a thriving, self-reliant country. The happiness and future of a country hinges on this development. In a modern and innovative society, where advancements are aplenty and communication is instantaneous, science and technology do become a large part of everyday life and a key to both our longevity and our entire existence on this planet,” he added.

The festival received 634 science features, short films and documentaries entries from 60 countries out of which a total of 230 were selected.

Renowned filmmaker Mike Pandey served as a jury chairman at ISFFI, which awarded 20 films — 14 Indian and six international — with honours at the closing ceremony.

Rahul Iyer’s The Trials and Triumphs of G N Ramachandran was announced as the winner of best of festival award in the theme “Science for self-reliant India and/or Science for global welfare”.

In the international category, the award was given to The Insect Rescuers of Germany.

Hindi-language movie Raja, Rani aur Virus was bestowed with the best of festival award in the theme “Science and awareness on COVID-19 and other health emergencies”.

Four films — Return of the Holy Grain, Worth their Salt, Humans V/s Corona and My Mom — received jury awards.
In the international category, the jury awards went to — A Natural Code, iRony and Keep Your Smile.

The International Science Film Festival of India (ISFFI) was held from December 22 to 25.