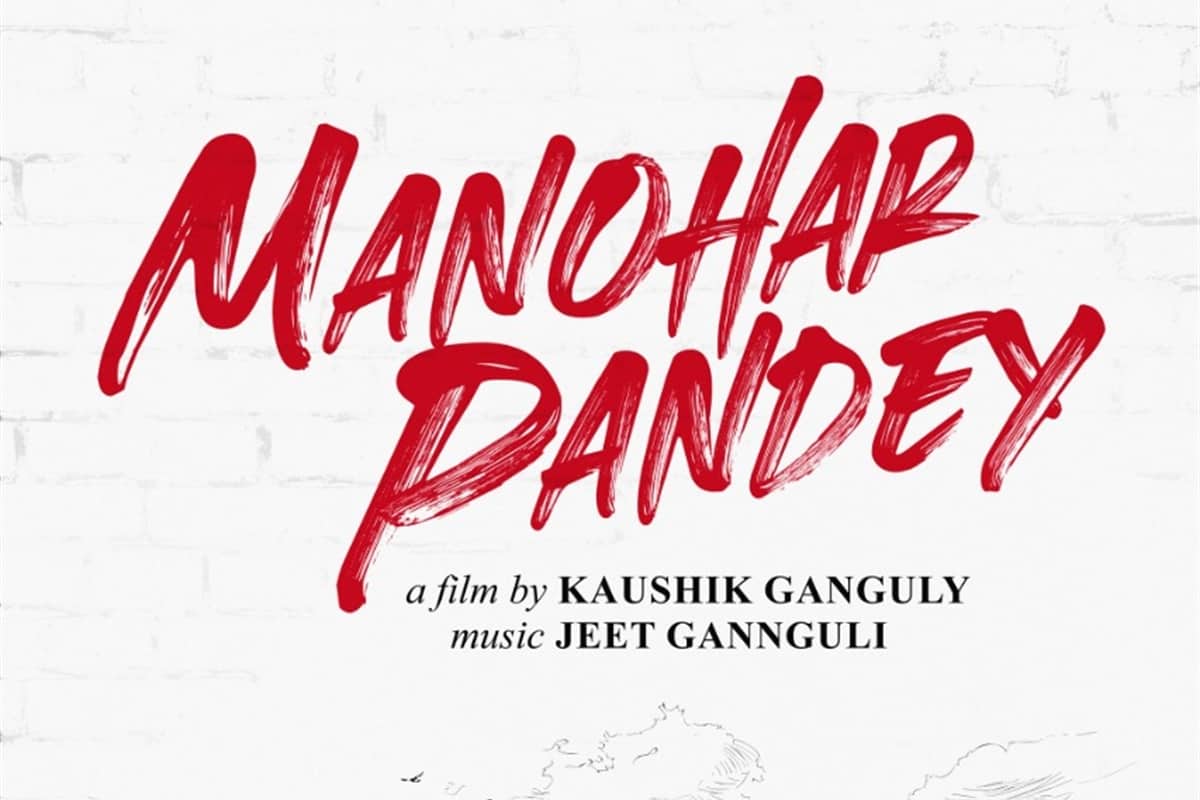 Celebrated for films like ‘Nagarkirtan’, ‘Jyeshthoputro’, ‘Shabdo’, ‘Chotoder Chobi‘, ‘Apur Panchali’, ‘Bisorjon’ and ‘Just Another Love Story’, the doyen of Bengali cinema, Ganguly will now be seen directing his 28th feature film with Supriya Pathak Kapur, Saurabh Shukla and Raghubir Yadav in this romantic-drama set on the backdrop of the unprecedented COVID-19 catastrophe that engrossed the world in 2020.

Titled ‘Manohar Pandey’, the 130-minute film will be primarily shot in the serene landscapes of North Bengal, one of the favourite locations of Ganguly, who has also scripted and written the dialogues of the movie. The makers intend to conclude the film’s complete schedule by February 2020.

A heart-warming entertaining saga that sees the starcast defy all logic to find redemption in the face of a pandemic will bring to the forefront the middle-class’s riposte to the agony of COVID-19 through the film’s narrative. Pivoted around an extramarital affair of a middle-aged married couple in the midst of a modern plague, the film entails an urban fairy-tale about an invincible and incorrigible trio, and an eternal togetherness determined by unpredictable, tragicomic destiny!

Elaborating on the film, Kaushik Ganguly says, “Manohar Pandey is a special film. It’s a film that has a universal appeal and I thought it would be ideally suited for my Bollywood debut. It’s a film that speaks the language of the middle class and lower income groups and touches upon the stigmas and agonies associated with a pandemic that wreaked havoc in the world. I will inculcate real life incidents and the common man’s experiences that I was privy to in the wake of COVID 19 within the film’s narrative.”

Reflecting on her role, Supriya Pathak Kapur elucidates, “I am really excited about coming to Kolkata and working on this film. It’s a wonderful script and I feel we will be able to make an interesting film. I am looking forward to commencing shooting and working alongside Kaushikda. It sure will be a great experience.”

Adding on further Saurabh Shukla states, “In 2020 most people were in the quest of some sort of positive developments and for me personally it came to me via a call from Kolkata in November. Kaushik Ganguly called to say that he wanted to cast me in his forthcoming venture and I was beyond delighted. I’m really looking forward to kickstart 2021 on a happy and positive note.”

Raghubir Yadav further adds, “I am super proud to be associated with a stalwart like Kaushikda and I hope I can match up to his expectations. The script is so relatable and practical and I am certain it will win the audience’s hearts.”

Producers Nispal Singh and Surinder Singh are bankrolling the multi-starrer under Surinder Films Pvt. Ltd. banner. Jeet Gannguli has been roped in for the music score, Gopi Bhagat as the director of photography and Subhajit Singha as the editor.