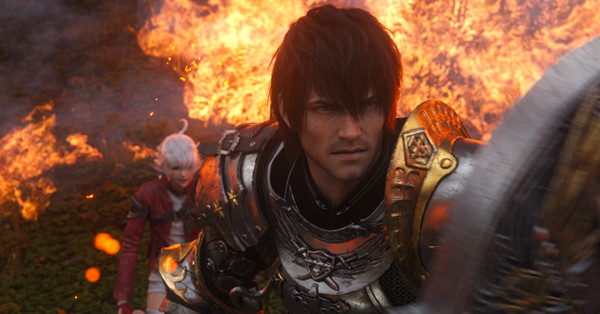 A teaser trailer shows the game running in 4K resolution, and the company says it will have significantly improved frame rates and faster load times. If you’re registered in the PS4 version of the game, the new optimized version will be playable at no extra cost during the beta.

Endwalker features the climax of the Hydaelyn and Zodiark story, in which Warriors of Light will encounter an even greater calamity than ever before as they travel to the far reaches of Hydaelyn and even to the moon. In addition to bringing the long-running story arc that began with A Realm Reborn to its conclusion, Endwalker will mark a new beginning for the beloved MMO, setting the stage for new adventures that longtime fans and new players can enjoy together.

When Final Fantasy XIV was originally released in 2010, the game got so much backlash from players and critics that the its original director and producer left the project, and the developer shut down its servers in 2012. It relaunched in 2013 as Final Fantasy XIV: A Realm Reborn.