Final stint: Dhanush begins shooting for the final schedule of Atrangi Re 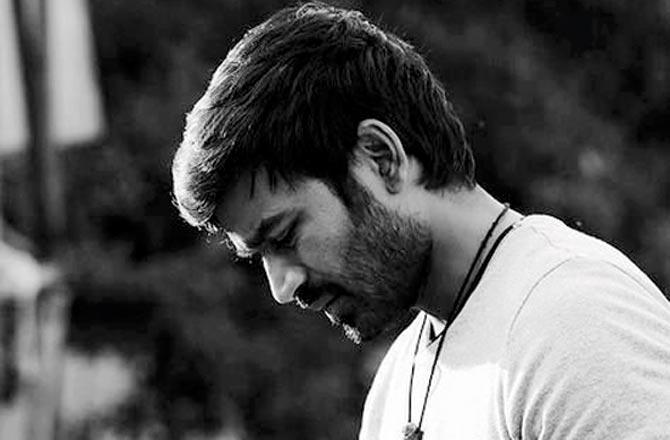 Dhanush has begun shooting for the final schedule of Atrangi Re in New Delhi. Aanand L Rai’s film, co-starring Akshay Kumar and Sara Ali Khan, had an earlier stint in Varanasi just before the lockdown was announced.

The South actor shared a black-and-white picture from the set to unveil his bearded look. He has also recorded a song with AR Rahman for the romantic drama. Dhanush is collaborating with Rai, his favourite Hindi filmmaker, again after Raanjhanaa (2013).

“All the three characters are funnily weird and it’s their emotional journey. I am always looking for partners who are as emotionally touched as I am with the story and all three of them are like that. Every character in this film has it’s own traits will put them in an unseen space,” Rai said in a statement.

The AR Rahman musical has lyrics by Irshad Kamil and is produced by Colour Yellow Productions and marks the first film in which the trio of Akshay Kumar, Sara Ali Khan and Dhanush will be seen sharing screen space.