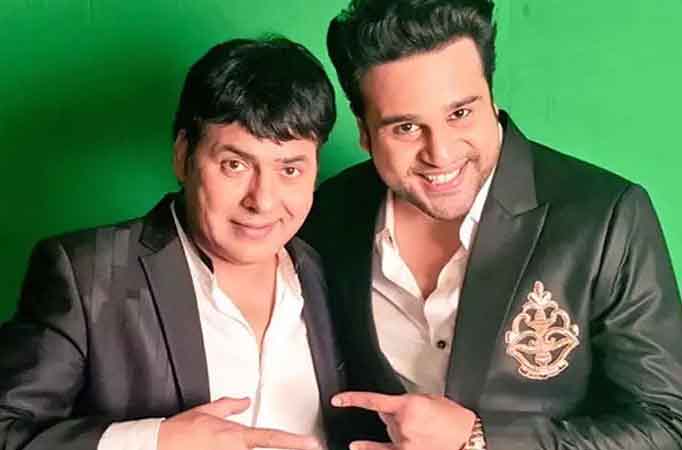 Sudesh and Krushna both were very popular for their performances on comedy circus. 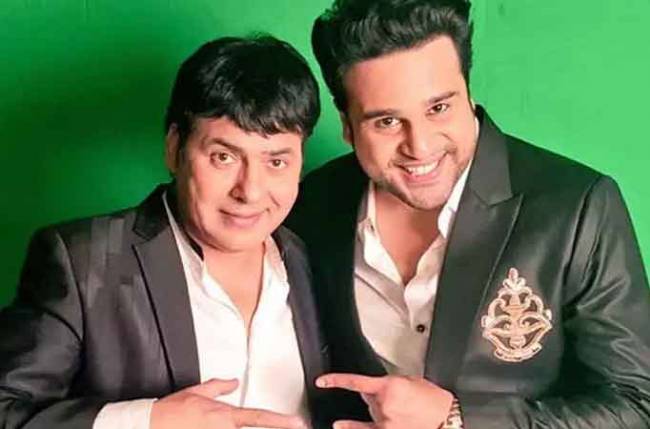 MUMBAI: Krushna Abhishek is one of the most popular and loved personalities of television. The actor has come up the hard way with a lot of passion and dedication.

Currently, he is ruling the television screens with his performance as Sapna in of the most successful shows of television, The Kapil Sharma Show.

Krushna is also a part of the film industry, where he has been part of blockbuster movies like Bol Bachchan and Entertainment.

The actor came into the limelight with the comedy reality show Comedy Circus, where his acts along with his partner Sudesh was highly appreciated and loved by the viewers.

Post the show going off-air, he did a lot of comedy shows with Sudesh before he became a part of The Kapil Sharma show.

Now, there is news for all you Sudesh and Krushna fans. It seems like the two will be reuniting soon for a project.

(ALSO READ: Krushna Abhishek reveals how he prepared for the role of Sapna in The Kapil Sharma Show )

Krusha shared a post where he said that soon he will be coming back with Sudesh, and he is excited to work with him once again as he has learnt a lot from the ace comedian and they have really done some good work together.

He will soon make an official announcement.

Well, it will be interesting to see them together after a very long time.