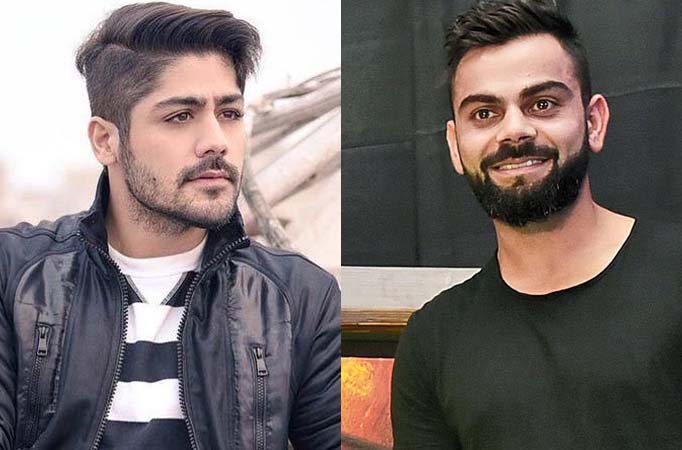 Abhishek Kapur knows Virat Kohli for more than a decade. 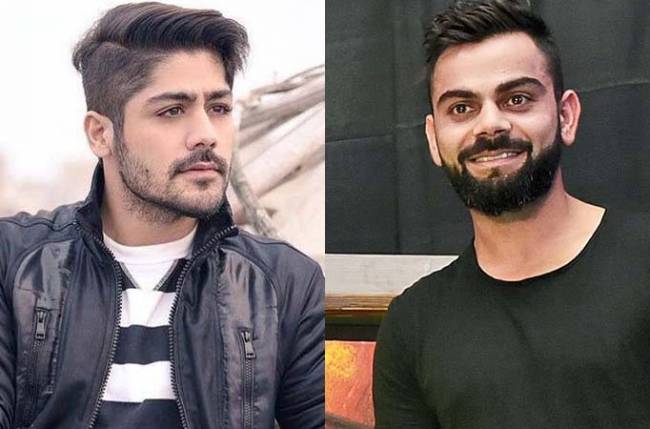 MUMBAI: We have often seen many television stars and Bollywood stars together on various occasions. There are many small-screen actors and actresses who share a great rapport with Bollywood stars and vice versa.

But here’s a popular face of television who has a special connection with Indian cricketer and a heartthrob of many Virat Kohli.

Well, it is none other than Abhishek Kapur. Yes, you heard it right!

ALSO READ: The year 2020 has been amazing for Kundali Bhagya actor Abhishek Kapur; here’s why

Abhishek who is presently seen as Sameer Luthra in Kundali Bhagya is connected to Indian skipper Kohli.

Wondering what’s the connection between them? Well, let us tell you!

Before becoming an actor, Abhishek was a cricketer. Reportedly, he played cricket with Virat for 14 years. In fact, Abhishek and Virat have been childhood buddies and have grown up together.

In one of his past social media post, Abhishek had addressed Virat as Cheeku.

Abhishek belongs to Delhi where his family still resides there and Virat too is from Delhi. From school days, reportedly, they both played cricket together for 14 years and still share a great bond.

Abhishek has become a household name for his present show Kundali Bhagya. The actor is paired opposite Anjum Fakih and fans are loving his amazing jodi with the actress.

ALSO READ: Abhishek Kapur on his bond with Kundali Bhagya co-star Anjum Fakih: Initially, we were not that great friends