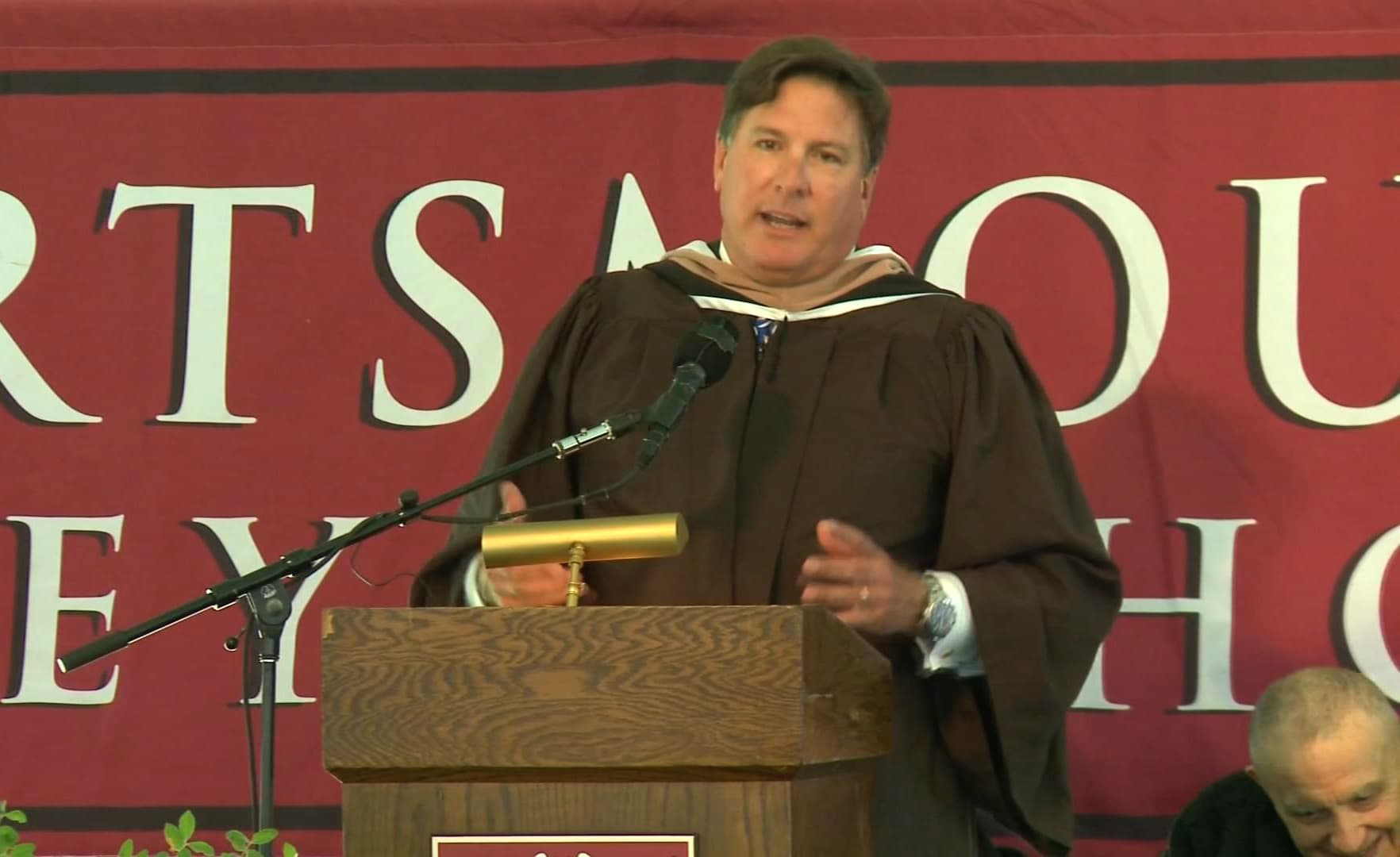 A former Boston-based Merrill Lynch broker, who was at the center of two settlements totaling more than $66 million over allegations including unauthorized and excessive trading, has been barred by FINRA.

Charles Kenahan, who has worked in the financial services industry since 2002, was also permanently barred by the New Hampshire state securities regulator in December as part of a $26.25 million settlement with the state and Craig Benson, the former governor of New Hampshire and Cabletron co-founder.

The Financial Industry Regulatory Authority, or FINRA, began investigating the matter after receiving a statement of claim in 2019 from one set of Kenahan’s customers alleging sales practice violations, according to a letter of acceptance, waiver and consent that Kenahan signed on Jan. 15 and was posted on FINRA’s site on Monday.

Kenahan, who initially cooperated with the investigation, ceased doing so in January following a request from FINRA seeking the production of information and documents along with the continuation of his testimony. In the letter of acceptance, Kenahan also acknowledged that he received FINRA’s requests but refused to “produce the information and documents requested or appear for on-the-record testimony at any time,” according to FINRA.

Benson’s settlement was the largest monetary sanction in New Hampshire’s history and the second largest FINRA settlement in at least a decade. The largest settlement also involved Kenahan and was made by Merrill Lynch, when the firm paid out $40 million to Robert Levine, who co-founded Cabletron Systems with Benson in the early 1980s. Prior to the settlement, Levine had filed a FINRA arbitration complaint against Merrill Lynch and Kenahan alleging he had sustained damages of more than $100 million due to, among other things, his accounts being relentlessly churned.

With Reporting by CNBC’s Scott Zamost and Scott Cohn