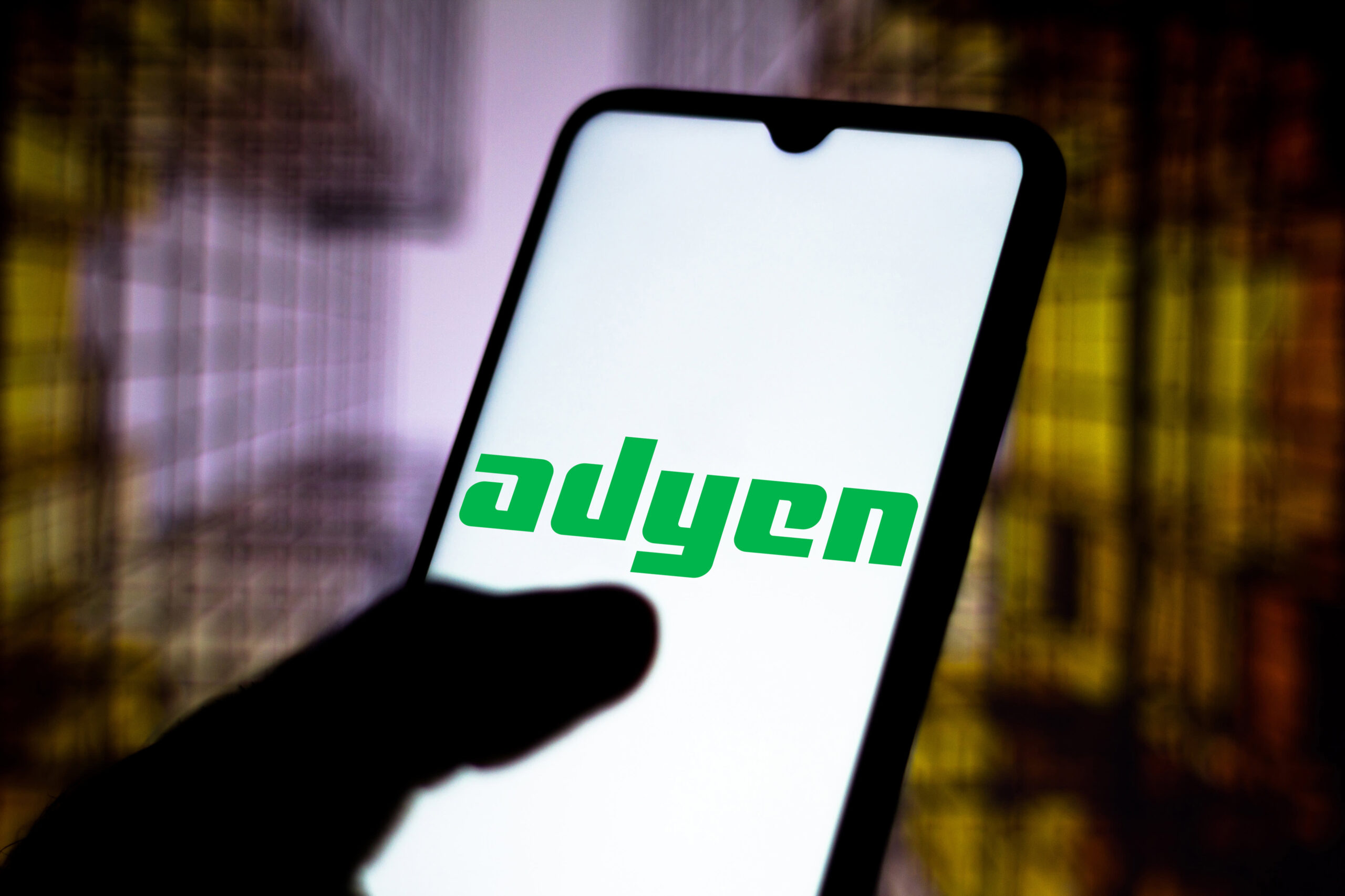 The Adyen logo displayed on a smartphone.

LONDON — Adyen, the European fintech giant processing payments for the likes of Facebook, Netflix and Uber, isn’t convinced bitcoin can be used as a mainstream form of payment.

Pieter van der Does, the firm’s CEO and co-founder, told CNBC that volatility in bitcoin and other cryptocurrencies makes them less attractive for making transactions. He added his firm has no interest in adding crypto as a payment method.

“Bitcoin is more of an investment asset than a payment method,” Van der Does said in an interview Wednesday.

“We are interested in payment methods which are being used,” he added. “I am wondering if the huge movement in the value of bitcoin is helping it as a payment method.”

Tesla announced earlier this week that it had made a $1.5 billion investment in bitcoin, a move that led to speculation as to whether more firms would follow suit. Elon Musk’s electric car company said in a filing Monday that it would also start accepting payments in bitcoin in exchange for its products.

Meanwhile, Mastercard said Wednesday that it plans to offer support for some cryptocurrencies on its network this year.

Asked whether Adyen could do the same, Van der Does said his firm’s merchants aren’t requesting that it adds crypto payment functionality to its platform.

“It might not actually be helping cryptocurrencies if they are more like investment assets than a currency,” he said. “That makes it less interesting for a merchant — to have potential (as a means of payment), you need a stable currency.”

Adyen did once let its clients accept bitcoin as a payment option but no longer supports the cryptocurrency.

Cryptocurrencies have been known to be wildly volatile for as long as they’ve been around. Bitcoin alone has gone through various boom and bust cycles, the most recent of which was a run toward $20,000 in 2017 before a collapse of more than 80% in value the following year.

Bitcoin has made a strong comeback lately, though, soaring past $40,000 to hit record highs on news of Tesla’s use of corporate cash to buy bitcoin.

Proponents of bitcoin say it’s benefited from an increase in institutional investment. Larger investors are looking to diversify their portfolios and view the digital coin as a potential store of value akin to gold, according to the bulls. Skeptics, meanwhile, fear that bitcoin may be one of the biggest market bubbles in history.

Nonetheless, bitcoin has yet to prove itself as a mainstream form of payment. The bitcoin network has a scalability problem, meaning its transaction processing capacity is much more limited than that of a major network like Visa. There are efforts to to ramp up the use of bitcoin in payments, though.

PayPal is hoping to allow its vast network of merchants to accept bitcoin and other cryptocurrencies as a means of payment, while projects like the so-called Lightning Network aim to speed up bitcoin transaction times.

Founded in 2006, Adyen’s platform lets merchants accept online and point-of-sale payments. The Dutch company debuted on the Amsterdam stock exchange in 2018 and has seen its share price more than double since February last year thanks to a boost to e-commerce volumes during the coronavirus pandemic. Adyen competes with the likes of U.S. firm Stripe and British start-up Checkout.com.

Adyen’s shares hit a record high Wednesday after the firm posted annual profits that beat expectations. The firm said its business had proven “resilient” in the latter half of 2020 and saw strong gains in its North American operations.