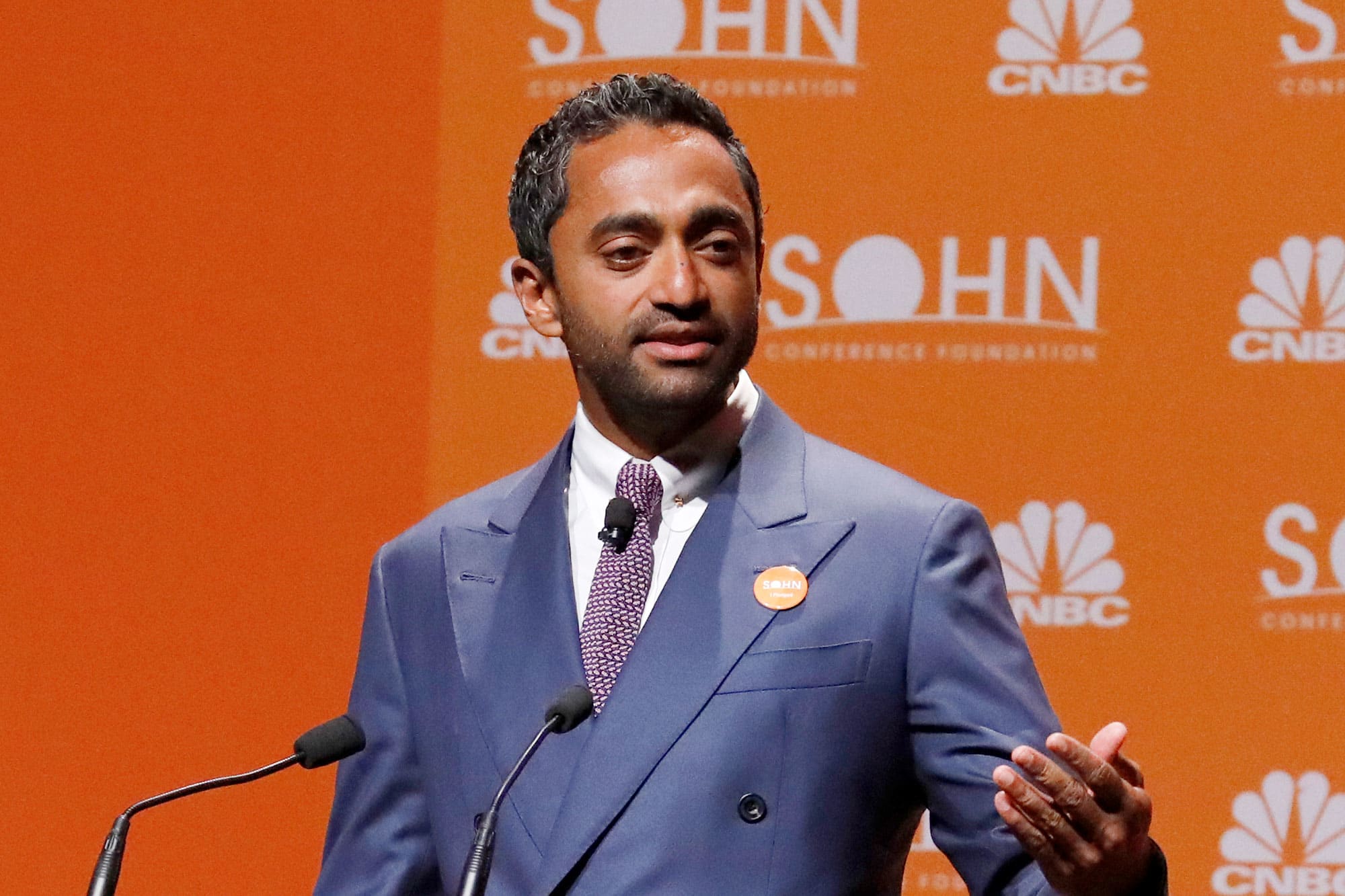 SoFi, short for Social Finance, was last valued at $5.7 billion in private markets, and has raised cash from venture capital giants such as SoftBank and Peter Thiel, according to PitchBook.

Shares of the SPAC buying SoFi surged in Thursday trading after the announcement. Reuters first reported the deal.

SoFi was an attractive bet based on its ability to meet the needs of mobile-first consumers and lower the cost of banking through technology, according to Palihapitiya. He likened SoFi’s disruption in banking tech to Amazon.

“What I did was systematically try to future out what was broken in banking, and try to figure out which company was the best representative of the solution people wanted,” Palihapitiya, founder and CEO of Social Capital Hedosophia V, told CNBC’s “Halftime Report” on Thursday. “SoFi was the top of the list when I looked across all the companies.”

SoFi was founded in 2011 with a focus on student loan refinancing for millennials and now offers stock and cryptocurrency trading, personal and mortgage loans, and wealth management services. The company is run by CEO Anthony Noto, Twitter’s former chief operating officer and a former managing director at Goldman Sachs.

The San Francisco-based company also signed a 20-year deal to call the Los Angeles football compound “SoFi Stadium.” SoFi is an official partner of both LA football teams, as well as a partner of the performance venue and surrounding entertainment district.

Noto, also former CFO of the National Football League, said “deal certainty” was among the reasons SoFi chose to go with a SPAC instead of the traditional IPO process. As the economy moves online during the coronavirus pandemic, he highlighted SoFi’s strategic advantage of building a mobile-first financial company.