Fire breaks out on the set of Prabhas-starrer Adipurush 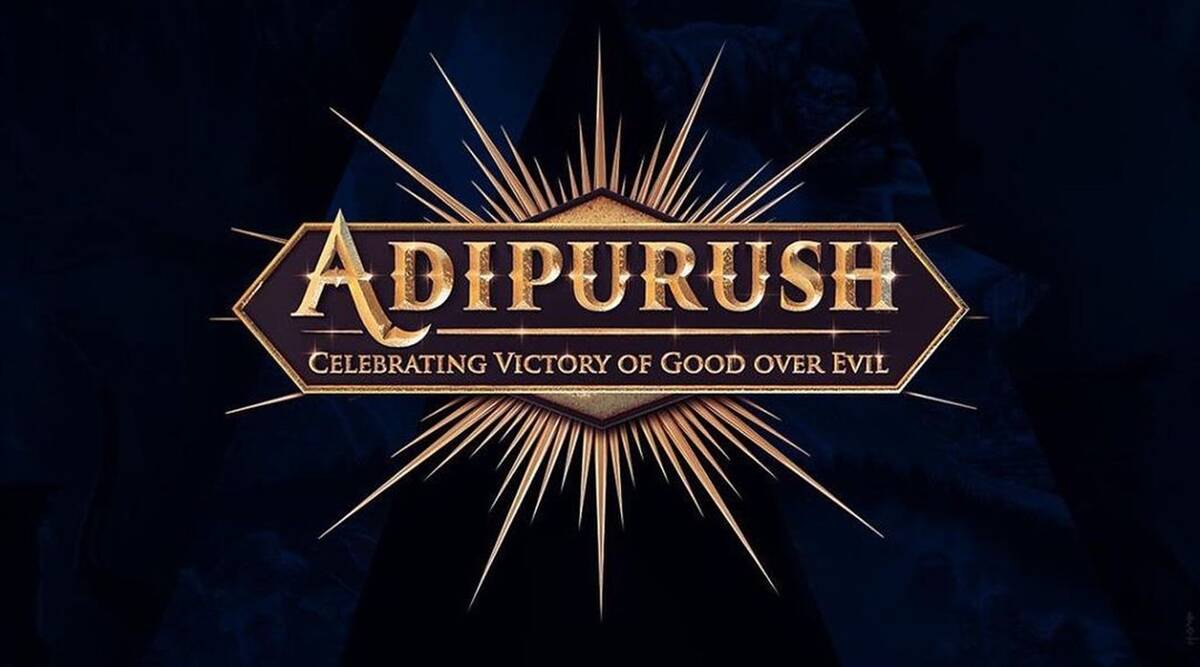 A level 2 fire broke out on the set of Adipurush in Mumbai on Tuesday around 4:13 pm. Around fifty to sixty people were present on the film’s set at Retro Grounds behind Inorbit Mall in Goregaon area in Mumbai.

According to the Mumbai Fire Brigade, eight fire engines, five jumbo tankers, one water tanker and a JCB are at the spot. No injuries have been reported in the incident. Fire fighting operation is currently underway.

A source close to the film’s unit told indianexpress.com that Prabhas and Saif Ali Khan were not present on the set when the fire broke out.

He said, “The film’s director Om Raut and Marathi actor Surya were present on the set and the shooting was happening against a chroma screen. Some VFX scenes were being shot too. No one on the set was injured. The cast and crew was present on set today are safe.”

Om Raut’s magnum opus Adipurush went on floors on Tuesday morning. Prabhas took to Instagram to share a poster of the movie along with the word ‘Aarambh’ (begins) written on it.

Prabhas and Saif Ali Khan are scheduled to start shooting for Adipurush from mid-February.