First chargesheet under anti-conversion law in UP: 22-yr-old accused of abducting Dalit woman 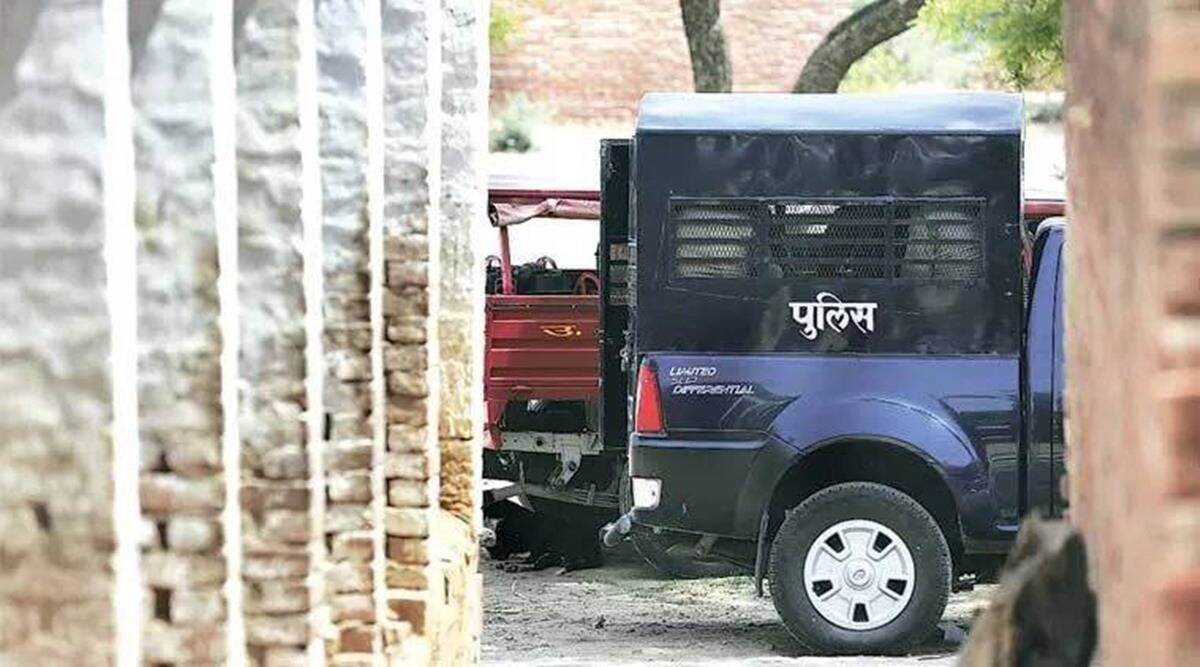 Police in Bijnor have filed the first chargesheet under Uttar Pradesh’s new anti-conversion law against a 22-year-old carpenter arrested for allegedly kidnapping a Dalit woman from near her home last month.

Apart from charging the accused — identified as Afzal — under provisions of the Uttar Pradesh Prohibition of Unlawful Conversion of Religion Ordinance, 2020, the police have invoked rape charge against him on the basis of the woman’s statement to the district magistrate, according to investigating officer Kuldeep Kumar Gupta.

“The woman also stated that the accused tried to convert her religion. Besides rape and Uttar Pradesh Prohibition of Unlawful Conversion of Religion Ordinance, 2020, we have filed the chargesheet under IPC Section 366 (kidnapping, abducting or inducing woman to compel her marriage, etc) and SC/ST Act,” the officer said.

The chargesheet was filed in the court of the chief judicial magistrate earlier this week, he said.

According to the police, a few years ago, the 21-year-old woman shifted to Chandigarh with her parents. The accused, who used to live near her home, also shifted there.

Last month, the woman and her parents came to Bijnor to attend a relative’s wedding. On December 6, she went missing while visiting a market near her home.

Two days later, the woman’s father lodged an FIR against Afzal after hearing that his daughter was last seen with him. The police lodged a case on abduction charges and under the new anti-conversion law. On December 9, the police found the woman in the district.

In her statement to the magistrate, the woman said Afzal hid his real identity and claimed his name was Sonu. She said he used to visit her house, and soon they became friends.

“The victim claimed the accused sexually assaulted her and she came to know about his real identity when she went with him. He told her his real name and said would marry her after conversion,” said the investigating officer.

On December 10, the police arrested Afzal and produced him in a local court that sent him to judicial custody.

The anti-conversion law prohibits any religious conversion due to coercion, force, undue influence, allurement, fraud or by marriage, and makes such a marriage liable to be declared void. It also makes such an act of conversion a non-bailable criminal offence. Fourteen cases have been lodged under the law since it came into effect on November 28.