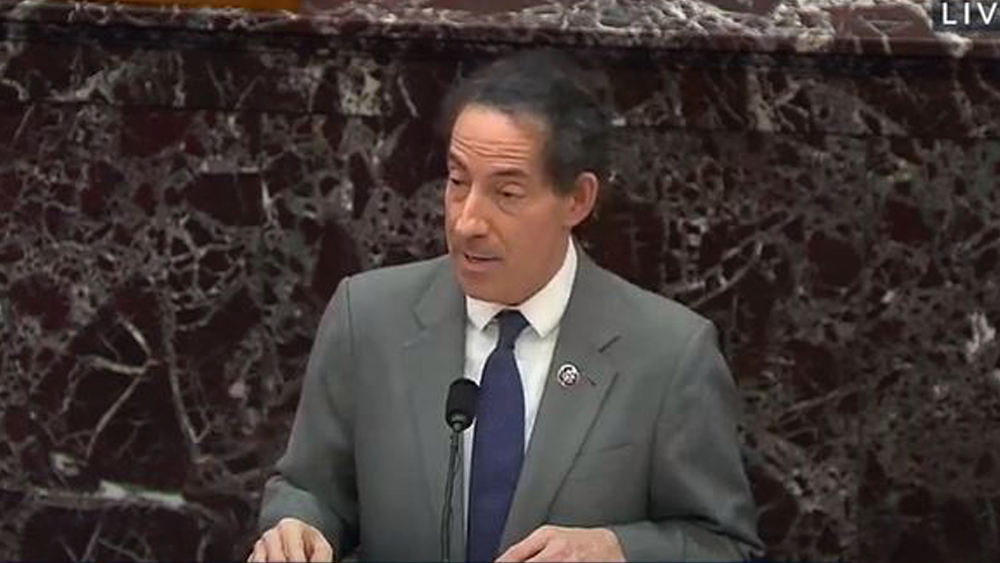 An estimated 11.02 million viewers tuned into the opening day of the impeachment trial of former President Donald Trump across five networks.

That’s on par with the Day 1 of Trump’s first impeachment trial last year, which drew a total of 11 million viewers. But those figures were across six networks: ABC, CBS. NBC, CNN, Fox News and MSNBC.

The latest Nielsen figures, released by CNN, do yet include NBC. They likely will exceed the 11 million who watched on the first day of the impeachment trial on January 22, 2020.