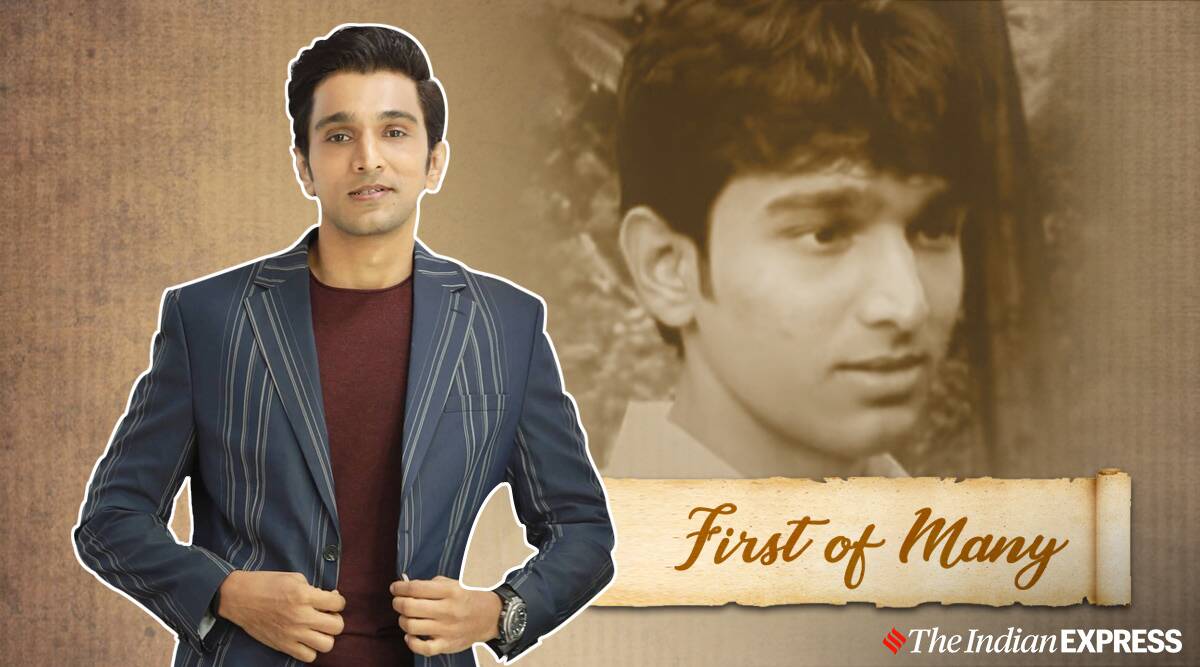 Pratik Gandhi is one of the breakout stars of 2020. The Gujarati actor has found a pan India fan following post his brilliant portrayal of Harshad Mehta in the hit web series Scam 1992.

But how did it all start? Pratik, who’s been in the business for almost 15 years, goes down memory lane to recall the first time he faced the camera.

1. What was your first project? How did the project come to you?

I first faced the camera without even knowing there was a camera. I was in class 6 in Surat. It was a ‘nritya-natika’ covered by DD National and aired on DD Gujarati. But my first serious project was in 2006, when I did my first cross-over film, Yours Emotionally, directed by Sridhar Rangayan. It never had a theatrical release as it was meant for the LGBTQ international film festivals. That was the first time I faced the camera.

One of my theatre friends told me that there’s an audition happening. I went there with whatever look I had then, and they thought I’d fit in. They told me it’s a bisexual guy’s character. That time I didn’t even have much idea about the LGBTQ community. The story was about a guy who comes down from London and falls in love with a small-town guy from south India. When I read the script, I actually got scared as to how we’ll shoot what was written. I was absolutely uncomfortable thinking about it. Then they spoke to me and explained that this is how it’s written, and this is how they’ll portray it.

2. What do you remember of your first day on set?

On my first day, we rehearsed and tried to understand more about the film. We shot at the palace of Rajpipla owned by Manvendra Singh Gohil, the first-ever prince in India to come out in public as gay. The first day’s shoot was simple, where my character walks in and spots another guy. That’s what I faintly remember.

3. Were you nervous? How many retakes did you take?

As far as I remember, there weren’t many retakes. I was unable to understand the light and where I had to catch the spot. I was coming from a theatre background. There, you stand at 30 degrees to the audience and things like that. But films are different. Here, the technicalities are different, and that was a bit of a challenge for me on the first day. But I soon understood the camera movement and spot. 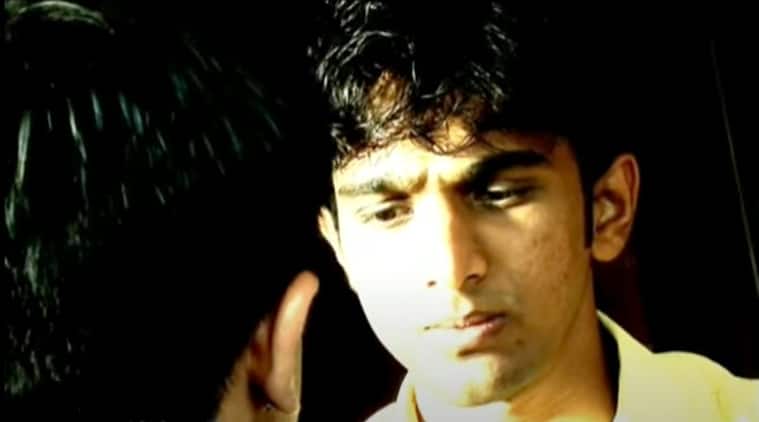 Pratik Gandhi in a still from Yours Emotionally.

4. If given a chance to go back to your debut role, what’s that one thing you’d like to change or do better?

My approach towards the character would change. I have grown as an actor in all these years by doing multiple projects. That experience would definitely help me add more value to the character today.

5. One film or role that inspired you to become an actor?

There are a lot of films. Sanjeev Kumar is one actor whose performances have inspired me. The way he looked and the way he performed are two different things. That gives me a lot of confidence that look and all do not always matter. Your core competency and acting skills are important.

RELATED:  Ram Setu: 'Long-Haired' Akshay Kumar Takes Us Back To His Old Khiladi Days, Here’s How Fans Reacted To The First Look