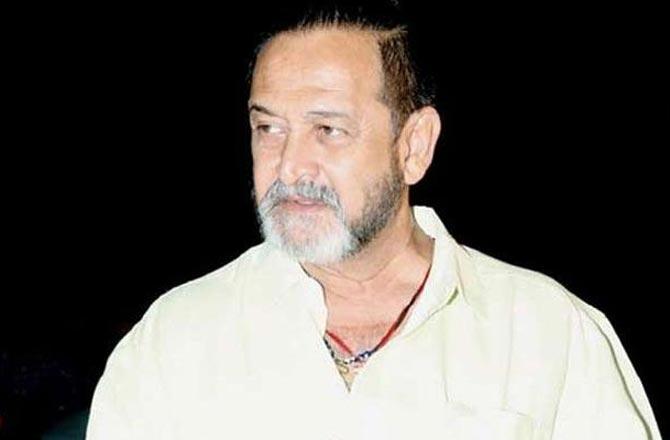 The teaser poster of the upcoming thriller Taxi No. 24 was unveiled on Monday, and the cast and crew are excited because the film was wrapped up start to finish after lockdown. The film stars Mahesh Manjrekar, Anangsha Biswas and Jagjeet Sandhu.

“This film has been like a whirlwind of passion and energy, as we completed the whole film, pre to post, immediately after lockdown. All the creativity of the cast and crew and the showcase of their talent was at its best because of the break that the whole world was in right before we started shooting. This film and the whole team holds a special place for me,” said director Saumitra Singh.

The story of the film revolves around young man, Sameer, who enters the taxi of driver Lal Bahadur after a rough day. Meanwhile, a psycho killer is on lose in the city.

“We resumed production after obtaining all relevant government permissions and ensured shoots were conducted in a controlled environment with strict compliance to all government rules, regulations and safety protocols,” said producer Saviraj Shetty.