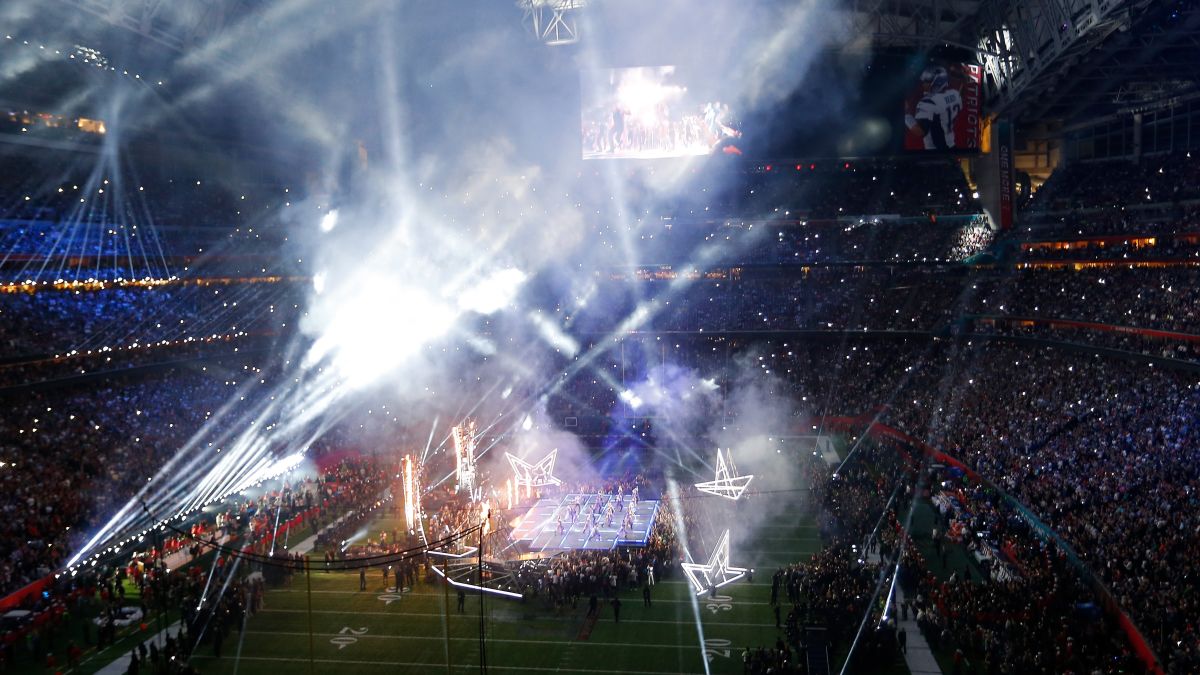 It’s hard to believe that Foo Fighters haven’t already played the halftime show. If ever there was a band specifically designed to play the Super Bowl halftime show, it’s Foo Fighters. It almost feels like if some sort of government-backed think tank or lab were to create a band for the Super Bowl, it would be Foo Fighters. The man that Dave Grohl has spent some 25 years trying to convince us he is, Bruce Springsteen, has already done it. If the NFL wanted to choose a band that would be universally applauded by its still overwhelmingly white, middle-aged press corps, you couldn’t find one more in the pocket. The only risk would be Taylor Hawkins saying something truly stupid with such a bullhorn, proving the universal truth that you never let a drummer talk. In fact, the band as a whole proves that, given where Grohl came from.

Grohl is probably under the impression that he or the band still have just enough punk/street cred to look down upon such a gig, but they lost that long ago. This is their natural end, and Grohl can’t swim against the tide any longer. If he wants to so desperately hang onto that imaginary cred, he can only play drums while St. Vincent sings Nirvana songs and Josh Homme sings Them Crooked Vultures songs during the performance, engineering the ultimate bait-and-switch on the league and their audience. That would just about make up for the general annoyance of the Foo Fighters’ presence in popular culture the past two decades.

Back to Top
Close Add post
X
Top 5 Tottenham players so far this season | Premier League 2020-21…SportsThus far, the 2020-21 campaign has been a relatively strong one for Tottenham Hotspur, who currently sit in fifth place in the Premier League.Tottenha…

Five artists who should play the Super Bowl halftime show

X
Unable to identify culprits behind racial abuse towards Mohammed Siraj at Sydney…SportsSydney: Cricket Australia (CA) has told the ICC that it was unable to identify spectators who racially abused Indian players during the Sydney Test an…
close