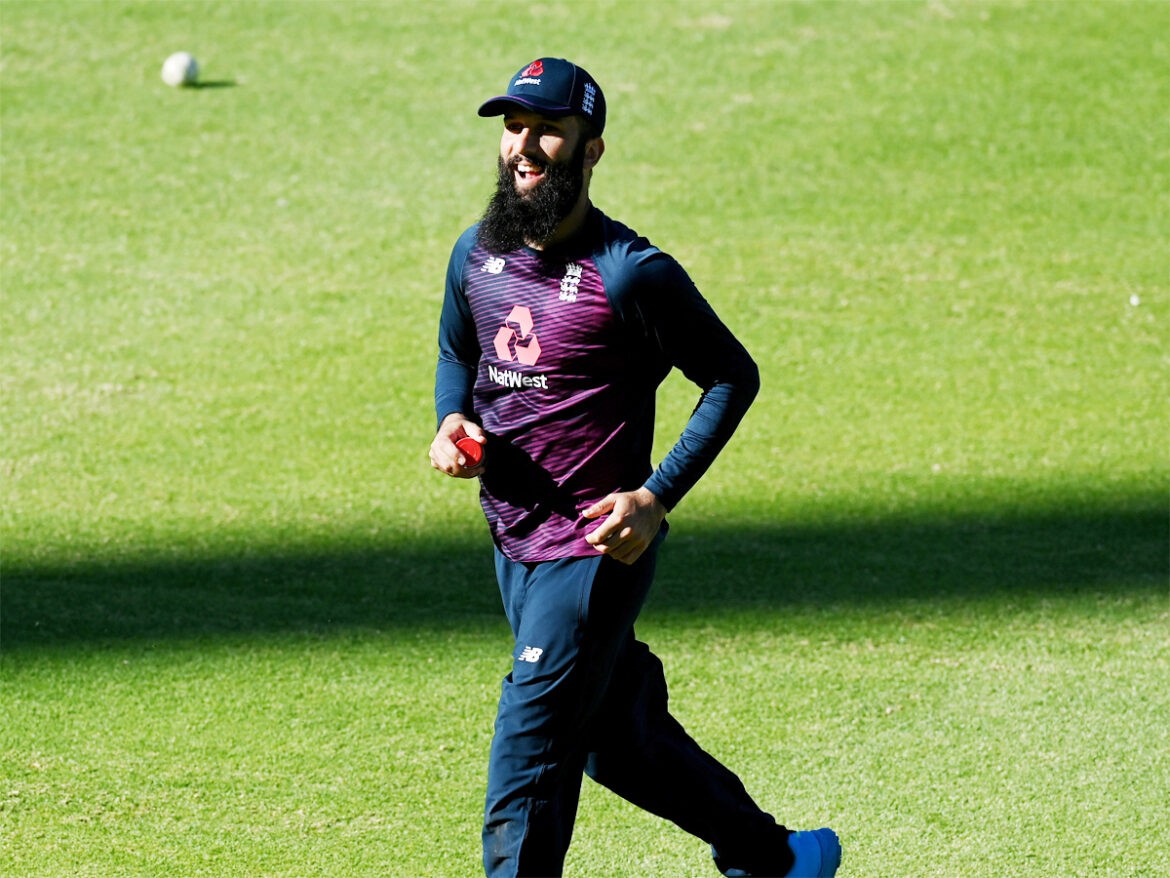 While the Indian Premier League (IPL) has always been ‘Indian’ at heart, overseas players have also contributed significantly in helping the tournament become as big as it has today.

These overseas stars arrive from different corners of the world to join their respective franchises and embrace the challenge posed by the toughest T20 league in conditions alien to them.

With the IPL limiting the participation of these overseas players to four in each playing XI, they also have the pressure to maintain a level of excellence with their performances in order to stay afloat and keep those on the squad’s fringes at bay.

These overseas stars are generally used to plug the major holes in a team, they perform the toughest possible roles in T20 cricket in either department and not the comfortable positions which most others are capable of succeeding from.

The upcoming IPL, though, will further enhance the level of difficulty and pressure for a lot of these gents from abroad, with matches played on neutral venues and the T20 World Cup looming.

Making their respective international squads for this year’s T20 World Cup will be a motivating factor for many overseas stars taking part in IPL 2021. Especially those players whose place in the national T20I side isn’t guaranteed as yet, but can certainly be if they assert their dominance over the coming two months. And so today, we focus on five such players.

A name that was part of England’s squad but went missing from the playing XI throughout the T20I series versus India was that of Sam Billings. The promising right-hand batsman hasn’t made the playing XI in T20Is since last September and has never really gotten a run of games in the format.

The inconsistency of games has had a negative impact on Billings’ numbers for England as he averages just 17.00 and has a strike-rate of 133.44 in 30 T20I matches. In the IPL as well, he wasn’t a regular when he was part of Chennai Super Kings (CSK).

Released by CSK, Billings was taken for INR 2.0 crores by Delhi Capitals (DC) at the recent auction for IPL 2021 in Chennai. Billings would hope that DC will back their bid on him with a spot in the playing XI for a run of matches, which would then help him showcase his best and claim a place in England’s T20 World Cup squad.

Kyle Jamieson will be arriving at this year’s IPL with the pressure of having to live up to his hefty prize tag. Jamieson was picked by Royal Challengers Bangalore (RCB) at the IPL 2021 auction for a whopping sum of INR 15.00 crores.

The New Zealand pacer’s auction prize was questioned recently when he had a horror T20I series versus Australia and conceded runs at a poor economy rate of 11.66 in his four outings of the five-match rubber and picked up just a solitary wicket.

Jamieson, however, will have a chance to turn things around for himself and prove people wrong with sheer performances for RCB in upcoming IPL. If the tall, express paceman succeeds, he will not only shut up his doubters but also come very close to sealing a place in New Zealand’s T20 World Cup squad.

Liam Livingstone, an attacking middle-order batsman, impressed one and all with performances in his debut ODI series versus India in Pune. Livingstone has also featured in a couple of T20Is for England but the last of those date back to June 2017.

The 27-year-old isn’t considered for the T20I team by England currently, even though he has the ability to attack and dominate in the shortest version of the game.

Livingstone has made 3,133 runs at a strike-rate of 140.36 from 128 matches in his overall T20 career. He was picked by Rajasthan Royals (RR) for INR 75.00 lakhs in IPL 2021 auction and will be raring to perform for the inaugural season champions, keeping in mind that his ticket for the T20 World Cup depends massively on it.

A half-century in the deciding fixture aside, Dawid Malan spent most of the T20I series versus India in Ahmedabad facing question marks over his slow starts and the inability to covert them. With those traits in mind, many felt Malan is a misfit in an England batting line-up known for its attacking stroke-making.

Playing for PBKS will be a fantastic opportunity for Malan to strengthen his case within the English set-up and possibly book a place for the T20 World Cup.

Moeen Ali warmed the benches throughout the T20I series versus India. The England spin all-rounder played his most recent international match in the game’s shortest version last year in September versus Australia.

After being released by RCB, Moeen was sold to CSK for a sum of 7.00 crores at the IPL 2021 auction in Chennai recently. The all-rounder adds to CSK’s depth in both the spin and the batting departments.

With a successful stint for CSK, Moeen can regain his place in England’s T20I playing XI and so also potentially feature for his country at the T20 World Cup to be played in India in October-November.