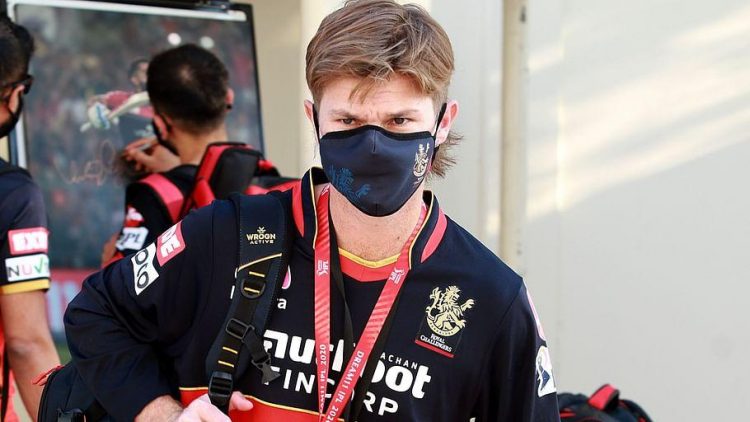 The exit of five players from the Indian Premier League (IPL) 2021 has put team performance and sponsorships at risk, forming a cloud over the successful completion of the ongoing tournament series, which began on 9 April. Four International Players and one National Player have so far exited the 2021 edition of IPL, which is being held at six major Indian cities.

While the BCCI (Board of Control for Cricket in India) has said that the IPL 2021 will continue, the debate over whether it’s appropriate to continue with the IPL tournament has reinforced with the exit of these players.

India has been recording close to 3.5 lakh coronavirus cases in the past few days, making it the worst Covid-affected country in the world. Perhaps, getting out of India is becoming tougher, with many countries such as the UK, UAE, Singapore, Canada and New Zealand banning flights from here. Australia has already reduced flights by 30% from India, and there could be more restrictions as cases continue to mount.

On Monday, R Ashwin tweeted: “I would be taking a break from this year’s IPL from tomorrow. My family and extended family are putting up a fight against #COVID19 and I want to support them during these tough times. I expect to return to play if things go in the right direction. Thank you @DelhiCapitals (sic).”

According to a PTI report, Andrew Tye told ‘SEN radio’ from Doha that he decided to leave the IPL 2021 as he feared getting locked out of Australia, his home country with a lot of cases of in-home quarantine coming out of India.

RCB Bangalore also tweeted : “Adam Zampa & Kane Richardson are returning to Australia for personal reasons and will be unavailable for the remainder of #IPL2021. Royal Challengers Bangalore management respects their decision and offers them complete support.”

Lloyd Mathias, Business Strategist and former Marketing Head of PepsiCo said that cancelling IPL would not be a good idea, “I think the IPL is doing more good than bad as it’s acting as a pressure release from the horror all around. And at least the thousands of patients home quarantined and healthcare workers off work, have something to entertain themselves with. It would be great though, if IPL uses its reach and financial muscle to amply and help people.”