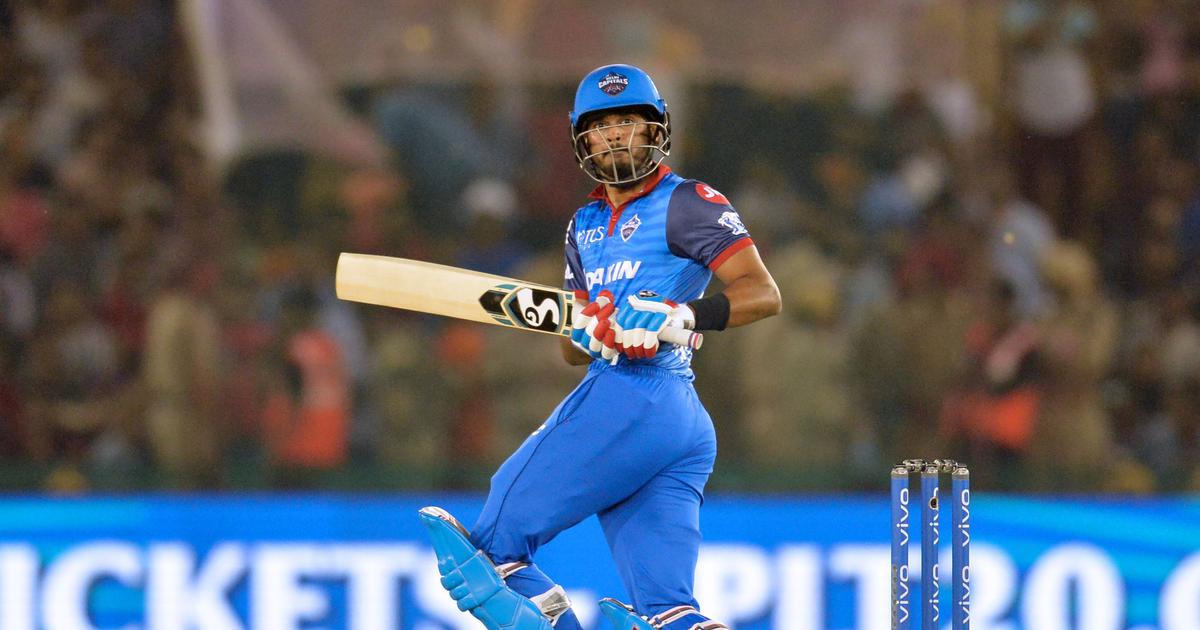 With Shreyas Iyer set to miss the entire upcoming season of the Indian Premier League (IPL), we look at his potential replacements as captain of the Delhi Capitals (DC), the last year’s runners-up. Iyer partially dislocated his shoulder while diving to save runs in the opening ODI of the three-match series against England in Pune on Tuesday (March 23).

The skipper and middle-order batsman had made 519 runs at an average of 34.60 and strike-rate of 123.27 in IPL 2020. He has been an able leader for the Delhi franchise since taking over from Gautam Gambhir back in 2018. Iyer will now undergo surgery on his left shoulder and be missing from the on-field action for at least another couple of months, which rules out the possibility of him playing at any stage for DC in IPL 2021.

As Iyer begins a lengthy period away from the field, the focus is on the Delhi franchise, who will now have to appoint a capable replacement of his in the leadership role and ensure that the team continues their good work in the IPL.

DC could think of appointing Shaw as captain in IPL 2021 from a futuristic point of view as well. Shaw would personally grab the opportunity to captain with both hands and hope to lead from the front both on and off the field.

A left-field choice for captaincy could be Rishabh Pant, who has been in stellar form for India in the recent months. Against Australia and England in the Test matches, Pant showed his strong temperament and mental fortitude by performing in the toughest of circumstances.

His ability has never been in doubt but Pant’s tendency to excel under pressure shows that he is mature beyond his years. The wicketkeeper-batsman would make an interesting skipper if DC does walk down his path in hope for an ideal captaincy replacement for IPL 2021.

The moment Iyer got injured and was ruled out of the IPL, the name of Ravichandran Ashwin did the rounds most over social media as people felt there can’t be a more ideal replacement for the job than the premier off-spinner.

One of the smartest cricketing brains, Ashwin is also in peak form with the ball. He recently achieved the mark of 400 Test wickets for the country and will be arriving in the IPL 2021 with momentum behind him.

Ashwin is the first-choice spinner for DC in their bowling attack. It will make cricketing sense to appoint him the captain when Iyer isn’t around. Ashwin also has prior experience of captaining in IPL as he led the Punjab franchise for two seasons before moving into the DC set-up.

Shikhar Dhawan showed in IPL 2020 that he is an improving T20 batsman at the top of the order. The experienced left-hander, who has faced question marks over his range as a batsman in the shortest version, made 618 runs from his 17 innings, including two hundred, at an average of 44.14 and strike-rate of 144.73.

Dhawan has previously led Sunrisers Hyderabad (SRH) in the IPL and will be one of the names under discussion to become DC’s new captain for sure. The DC management may find a good captaincy replacement in Dhawan, who is a good thinker of the game behind his free-spirited avatar, besides being a confident and temperamentally strong individual.

With head coach Ricky Ponting providing an Australian presence in the team set-up, one big name under consideration for captaincy could be Steve Smith. Smith, who was removed from leadership duties at the top level under controversial circumstances back in 2018, led Rajasthan Royals (RR) in IPL 2020, albeit unsuccessfully with RR failing to reach the play-offs.

If Smith can somehow fit into DC’s first-choice playing XI and inspire a level of trust on him with the bat in the minds of the coaches and owners, they could well award him the captaincy badge for IPL 2021.