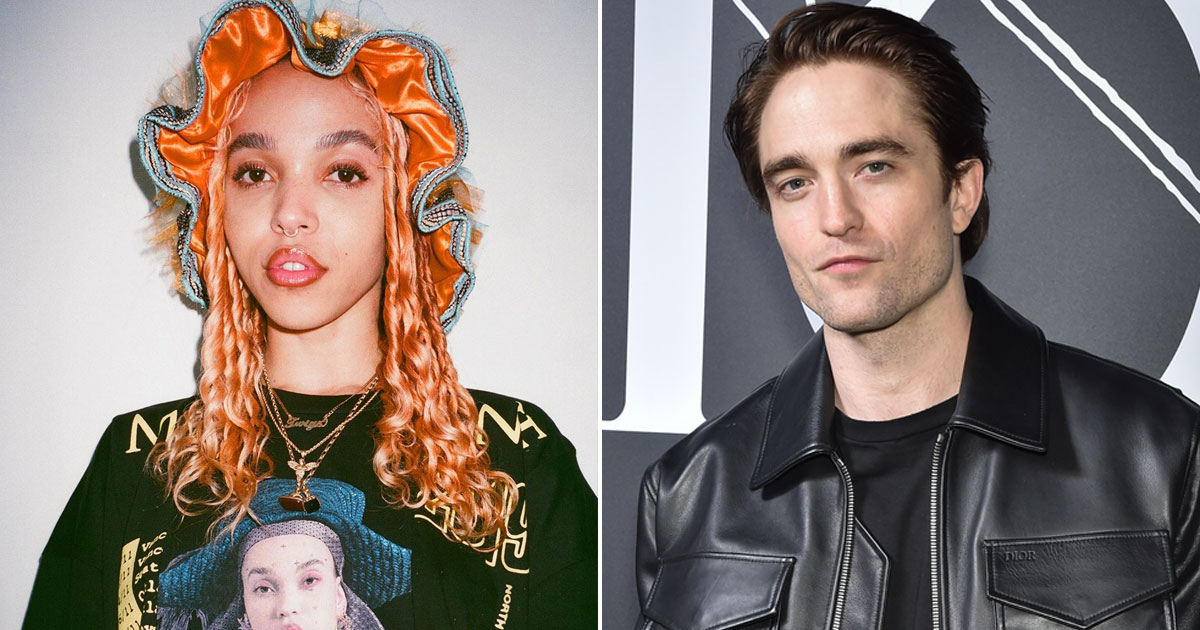 Singer FKA Twigs has claimed she faced racist abuse when she was in a relationship with actor Robert Pattinson.

The singer, who was engaged to the Hollywood star before their split in 2017, has opened up on the “hurtful and ignorant” comments she received from some of Robert‘s fans back then.

“People just called me the most hurtful and ignorant and horrible names on the planet. He (Robert Pattinson) was their white prince charming and they considered he should be with someone white and blonde,” FKA Twigs said during a podcast, reports femalefirst.co.uk.

FKA Twigs shared the Robert Pattinson trolls made her hate her own appearance, and that the bullying had a psychological impact.

“It’s essentially bullying and it does affect you psychologically,” she said.

Twigs also shared that while she would never “deny” her past, including her previous relationship with Robert Pattinson, she is keen to point out that neither of them should be “defined by it”.

FKA Twigs explained: “I’m not trying to deny my history, I just think it’s important that I’m not defined by it, because he doesn’t have to be defined by it.”

Meanwhile, on the professional front, Robert Pattinson is currently working on Batman. The film is being directed by Matt Reeves.

Back to Top
Close Add post
X
Curious How Normani And Rosalía Ended Up In The ‘WAP’ Video? Thank Patientce Foster…HollywoodPatientce Foster has made a name for herself by making names for others — and become a star along the way. The North Carolina-born, Delaware-raised pu…

FKA Twigs Claims She Faced Racial Abuse During Relationship With Robert Pattinson: "He Was Their White Prince Charming..."