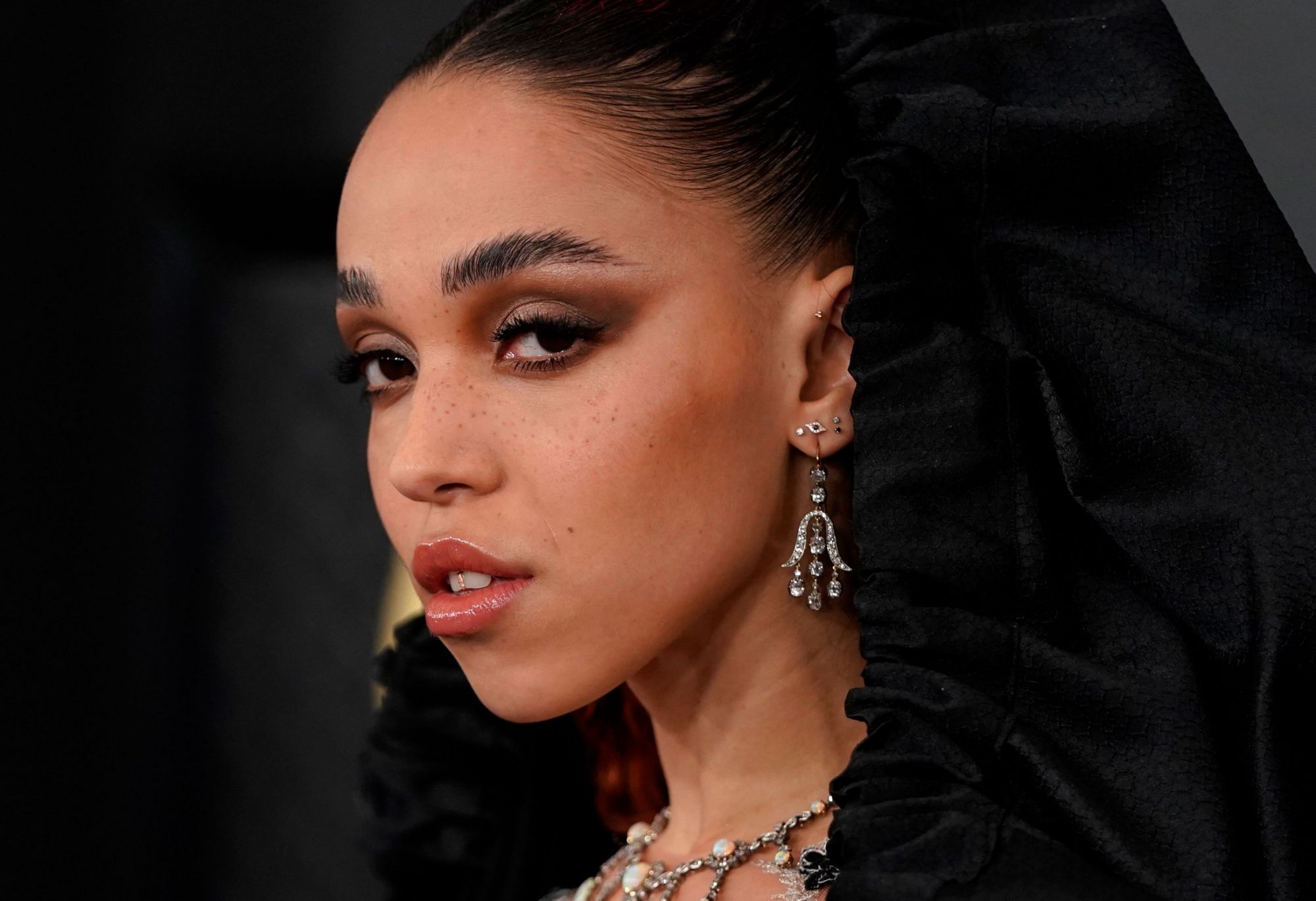 FKA twigs sat down for her first television interview about the alleged abuse she endured dating Shia LaBeouf, and the British singer was understandably emotional.

On Thursday’s CBS This Morning, twigs — who said it’s a “miracle” she got out of the relationship alive — recalled the physical and emotional pain LaBeouf inflicted on her during their nearly two years together. (The actor’s attorney has denied all allegations.)

“Abusers use gaslighting, which is where like, somebody minimizes your experience. You know, it’s like altering your narrative or not listening to you, and, and denying your experience, and eventually, it did become physical,” the 33-year-old told Gayle King. “There were certain instances where he would push me and then he would say, ‘You fell.’ And I would get really confused. And, and I think, I would think, ‘Maybe I did.'”

One alleged incident she has no trouble recalling is from Feb. 2019, when twigs claims LaBeouf attacked her at a gas station.

“He picked me up and he threw me against the car and started strangling me and that’s when I realized I needed to get help to get out of this relationship,” twigs shared, revealing the altercation took place in front of three men who “did nothing.”

“I remember after that weekend, going back to where I was staying and looking at myself in the mirror, one side of me was, like, completely black. And I was so shocked, you know? Like, I was…” the singer shared before tearing up. “Sorry … I really didn’t wanna cry.”

“So twigs, look at you for just a second. You’re talking about something that’s very traumatic to you. And yet you feel that you’re the one that has to apologize,” King told her. “It’s sort of why we need to be talking about this, don’t you think?”

“Exactly,” twigs replied. “So I’ve gone back to where I was staying, and the whole one side of my body is black and blue. And I remember thinking, you know, I’m a dancer. And, and I really love my body, and I take such good care of it and I was looking at my body and I just thought, ‘Where did it all go wrong?'”

Twigs told King she hopes people stop asking victims of domestic abuse why they didn’t leave the relationship — and offered a new question instead.

“I know that you’re asking it, like, out of love but I’m just gonna make a stance and say that I’m not gonna answer that question anymore, because the question should really be to the abuser, ‘Why are you holding someone hostage with abuse?'” twigs declared. “You know, and people say, ‘Oh, it can’t have been that bad, because or else you would have left.’ And it’s like, ‘No, it’s because it was that bad I couldn’t leave.'”

After twigs filed a lawsuit against LaBeouf in December for sexual battery, sexual assault and inflicting emotional distress, the Honey Boy star, 34, issued a statement saying “many of these allegations are not true.”

“I have no excuses for my alcoholism or aggression, only rationalizations,” LaBeouf added. “I’ve been abusive to myself and everyone around me for years. I’m ashamed of that history, and I’m sorry to those I hurt.”

Twigs said that statement “just reminds me of some of the gaslighting that I experienced when I was with him, and sort of taking some of the blame but not all of it, and then denying it.”

The songwriter told King she had hoped to settle matters with LaBeouf privately and that she just wanted him to seek treatment.

“I didn’t want to [file the lawsuit], originally, I wanted to ensure that he got help privately so that he couldn’t hurt anyone else the way he hurt me,” she explained. “I wanted him to donate money to charity, to an organization, because when I called the helpline it was a real moment of everything changing to me. They didn’t know that I was, like, FKA twigs. They didn’t know who I was. I was just a girl on the end of the phone… who needed help.”

After twigs’s lawsuit, LaBeouf’s attorney said his team was “actively seeking the kind of meaningful, intensive, long-term inpatient treatment that he desperately needs.” It’s unclear if that happened.

As for how she feels now, twigs said the healing has begun.

“I think I needed to, I just couldn’t carry it anymore, you know? I felt like I was cracking,” she concluded. “Whereas now I feel like I’ve handed his dysfunction back to him and it’s his.”