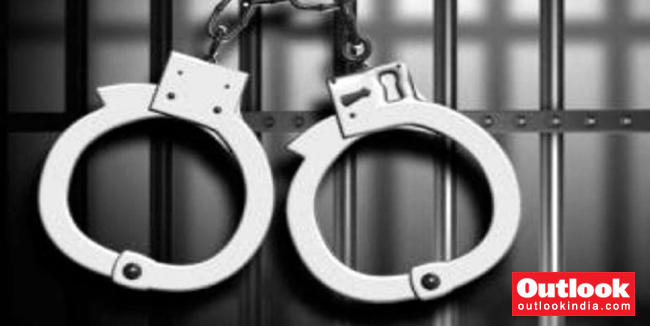 Two Florida men, including an underground rap artist known as Splash Zanotti, appeared before a federal court on Christmas day in connection with a home invasion two months ago, in which authorities said the men terrorised a couple, demanded USD 20,000 and sexually assaulted a woman. A third accused in the case is set to appear before a judge on Monday.

The South Florida Sun Sentinel reported that a federal affidavit accuses the three men of kidnapping and conspiracy to commit kidnapping, crimes that carry a maximum penalty of life in prison if convicted.

Federal authorities described Splash Zanotti, whose real name is Kejuan Brandon Campbell, as the ringleader of the group.

A federal criminal affidavit said Splash Zanotti and his two accomplices, Dionte Alexander-Wilcox and Antonio James, forced their way into the couple’s Miramar home while wearing masks on the afternoon of October 11.

They told the couple they came to collect a debt, although an official described the man and woman as innocent victims.

Citing court documents, the Sun Sentinel reported that the trio forced the woman to drive from ATM to ATM to withdraw cash. At one point, one of the intruders raped her while her husband went to the garage for a smoke, the criminal affidavit stated.

The paper reported that no charges have been filed in the alleged rape. Campbell and Alexander-Wilcox were taken into custody on December 16.

A representative of the 26-year-old rapper posted a video on social media of the arrest, in which the representative asserted the rapper’s innocence.