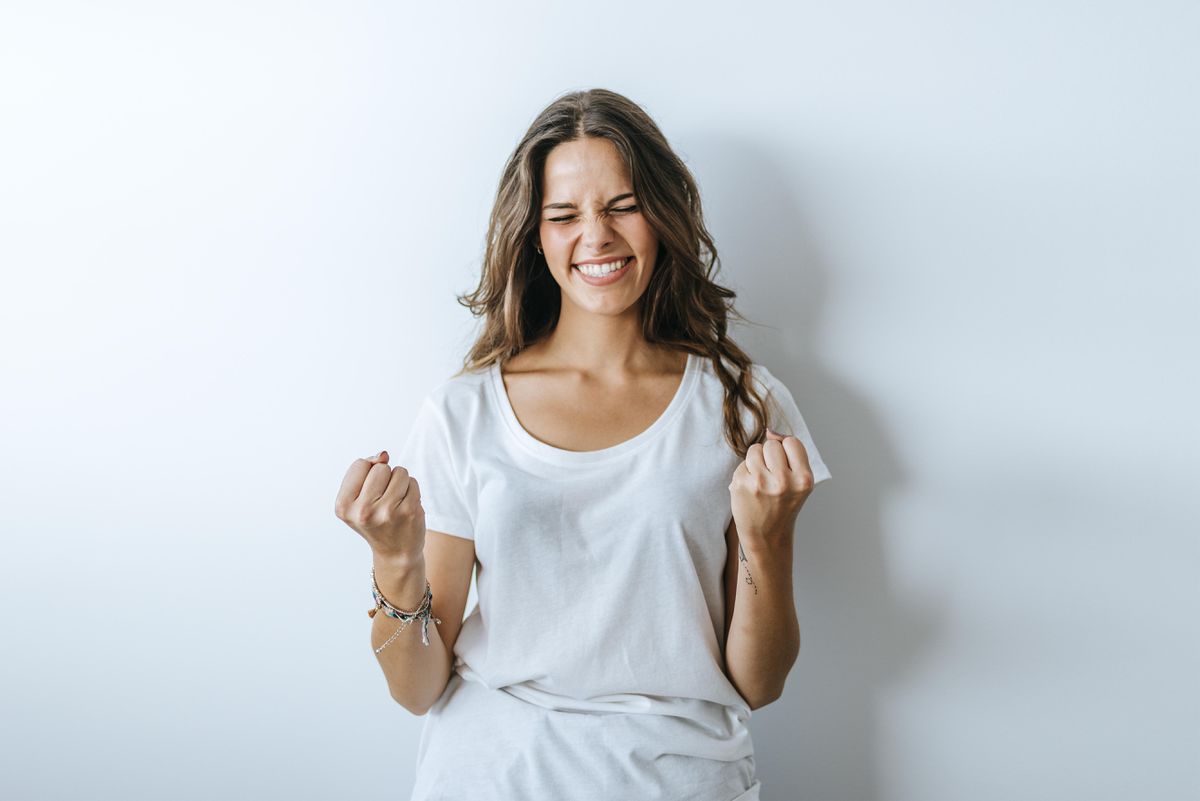 Sonia Bishop had been doing work on anxiety when she heard about her colleague’s research. He had shown that people can learn one environment and then adapt quickly when that environment suddenly becomes volatile. The findings were getting a lot of buzz, but all Bishop could think is, “Anxious people are going to have a problem doing that.”

Now, in a new study Bishop and her fellow researchers have shown just that. People who were anxious or depressed had difficulty adjusting to a rapidly changing environment. On the other hand, what the researchers called ‘resilient’ people did adjust well, especially when they focused on their successes. In fact, they got a learning boost from success.

A professor of psychology and neuroscience at UC Berkeley, Bishop is particularly interested in how we “update information” so we can decide what works and what doesn’t. To start, the team had participants perform computerized tasks where they had to choose a shape. “The tasks had the same structure but we had three versions. One version had electric shocks as outcomes, one version where you gained rewards, and one where you lost money,” Bishop told me.

At first the tasks were stable and reasonably predictable. For instance, in the electric shock task, participants chose a shape and either get a shock or they didn’t. Bishop explained that during the stable phase choosing a circle might give a shock 75%, but 25% of the time choosing a square leads to a shock. People learned pretty quickly that the circle gave more shocks.

That’s when the researchers would change the game. Suddenly it became much less predictable which shape would give a shock. That’s how Bishop was able to study how people learn to make good decisions when their environment suddenly becomes unpredictable.

“Typically what you find when people perform this task is that they can kind of tell that there is a period that is more predictable and one that is more unpredictable, but they can’t tell exactly why,” said Bishop. But that is when the magic happens. “We’ve been built to have this really good implicit ability to adapt to the probabilities and to how changeable they are. We magically change the way we learn. When we get an unexpected outcome, we update probabilities more than when we don’t.”

How we learn best.

Bishop was surprised to discover that resilient people learned best from rewards. “We thought that when you got a shock was when you would really learn. We were actually quite surprised we found that it’s not that,” Bishop told me. “People who are resilient really boost their learning with the discovery that this one is the good one.”

Bishop believes that when the world is changing rapidly and people find something that gives them a reward, they grab onto it. Even though both getting the reward or not getting the reward give you the same amount of information, people respond more strongly to the reward.

So focusing on what had worked in the past helped people learn faster when the researchers suddenly changed the environment on them. And that’s worth keeping in mind in our current world, where the state of the pandemic keeps changing the conditions of our lives.

However, for the study participants who were anxious or depressed, the issue was not whether they learned better from reward or electric shocks. It was more that they didn’t learn well at all. Anxiety impaired their ability to update information in the new chaotic environment.

Bishop pointed to several possibilities for why this might be, including early childhood experiences in stable or volatile families. “In general when you’re stressed your amygdala comes online and your frontal cortex goes offline,” said Bishop. Since much of our decision making happens in the frontal cortex, this could be an important way anxiety makes it hard to adapt. She feels more study is needed.

In the meantime, it cannot hurt to focus on your past successes when you are trying to figure out a chaotic world.