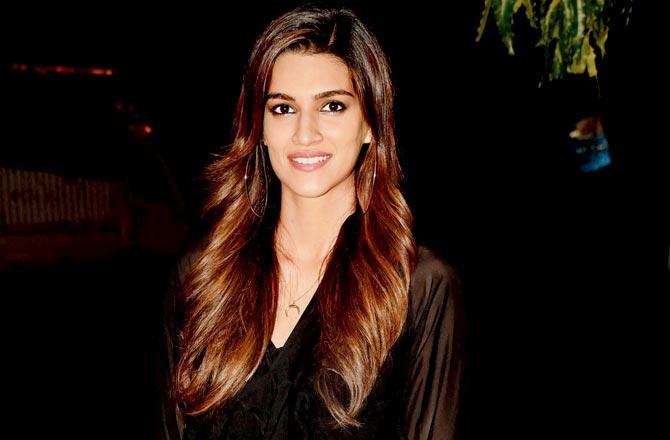 During the lockdown, Kriti Sanon had raised her voice against domestic violence through a poem. Seeing the large-scale increase in cases, she now wants women, who are going through any form of domestic harassment, or if they know someone who is facing it, to register a complaint on the website of the National Commission for Women. “Please don’t hold back,” says Sanon.

On the work front, Kriti Sanon is gearing up for the release of Mimi where she plays a surrogate mother. She also has a comedy with Rajkummar Rao and Paresh Rawal and then would be seen with Akshay Kumar in Bachchan Pandey. Sajid Nadiadwala’s Bachchan Pandey will roll in January and continue till March.

Talking about Bachchan Pandey, a report stated, “Bachchan Pandey is actually a remake of Jigarthanda that starred Bobby Simha, Lakshmi Menon and Siddharth. The makers Sajid Nadiadwala had been planning to initially remake the film with a different case and at that point, Bachchan Pandey was supposed to be remake of Veeram.”

Also read: Kriti Sanon’s Poetry Continues, Shares A Breathtaking Picture Along With It