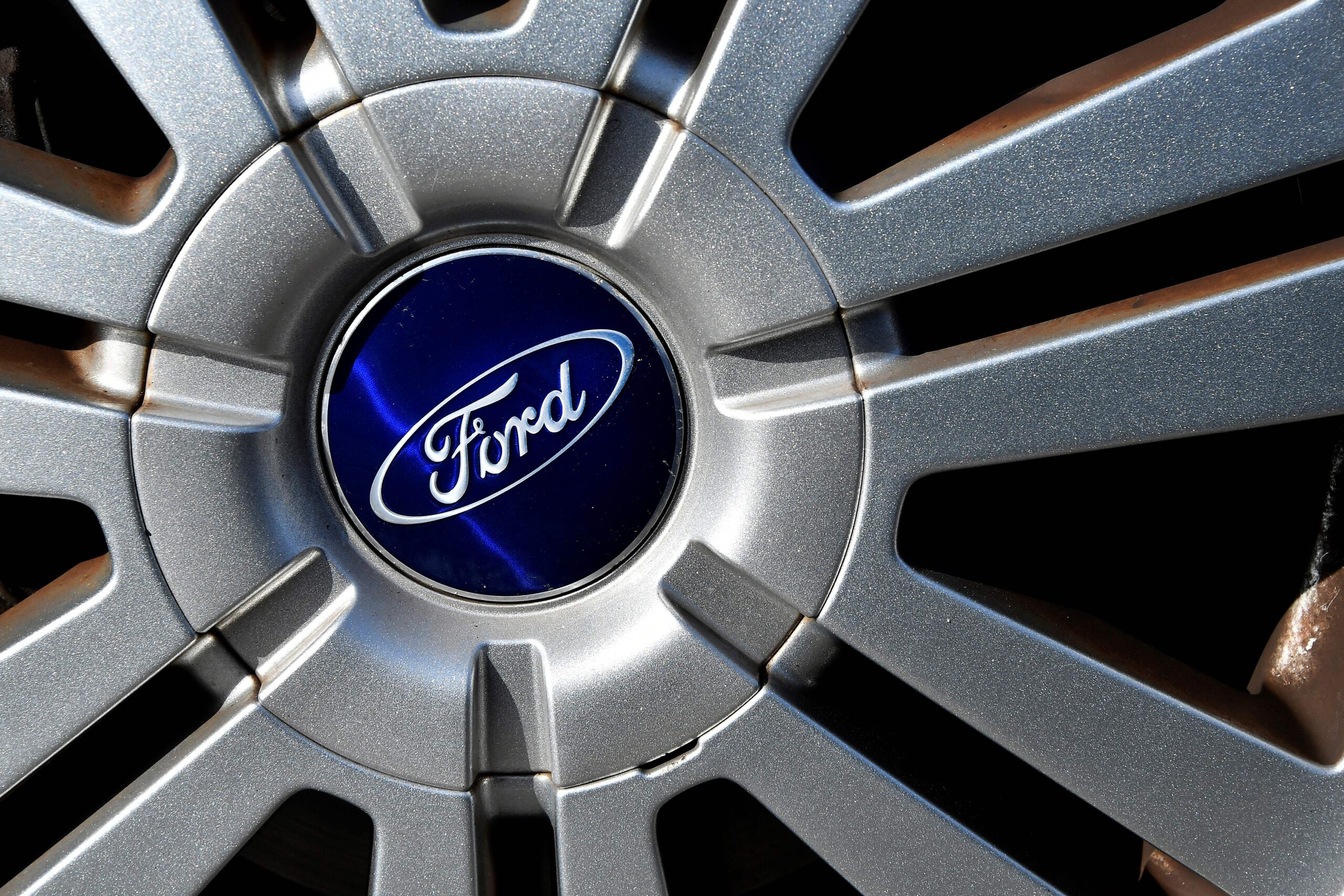 Ford is investing $1 billion in an electric vehicle production facility in Cologne, Germany, with the European arm of the automotive giant committing to go “all-in” on electric vehicles in the years ahead.

In plans announced Wednesday morning, Ford said its entire passenger vehicle range in Europe would be “zero-emissions capable, all-electric or plug-in hybrid” by the middle of 2026, with a “completely all-electric” offering by 2030.

The investment in Cologne will see the company update an existing assembly plant, converting it into a facility focused on the production of electric vehicles.

“Our announcement today to transform our Cologne facility, the home of our operations in Germany for 90 years, is one of the most significant Ford has made in over a generation,” Stuart Rowley, Ford of Europe’s president, said in a statement.

“It underlines our commitment to Europe and a modern future with electric vehicles at the heart of our strategy for growth,” Rowley added.

Elsewhere, the business wants its commercial vehicle segment in Europe to be zero-emissions capable, plug-in hybrid or all-electric by 2024.

With governments around the world announcing plans to move away from diesel and gasoline vehicles, Ford, alongside several other major carmakers, is attempting to ramp up its electric offering and challenge firms such as Elon Musk’s Tesla.

Earlier this week, Jaguar Land Rover announced that its Jaguar brand would go all-electric from the year 2025. The company, which is owned by Tata Motors, also said its Land Rover segment would roll out six “pure electric variants” over the next five years.

Elsewhere, South Korean carmaker Kia will launch its first dedicated electric vehicle this year, while Germany’s Volkswagen Group is investing approximately 35 billion euros (around $42.27 billion) in battery electric vehicles and says it wants to roll out roughly 70 all-electric models by 2030.

Last month, the CEO of Daimler told CNBC that the automotive industry was “in the middle of a transformation.”

“Next to the things that we know well — to build, frankly, the world’s most desirable cars — there are two technological trends that we’re doubling down on: electrification and digitization,” Ola Källenius told CNBC’s Annette Weisbach.

The Stuttgart-headquartered firm was “pouring billions into these new technologies,” he added, stating they would “drive our path towards CO2-free driving.” This decade, he went on to claim, would be “transformative.”