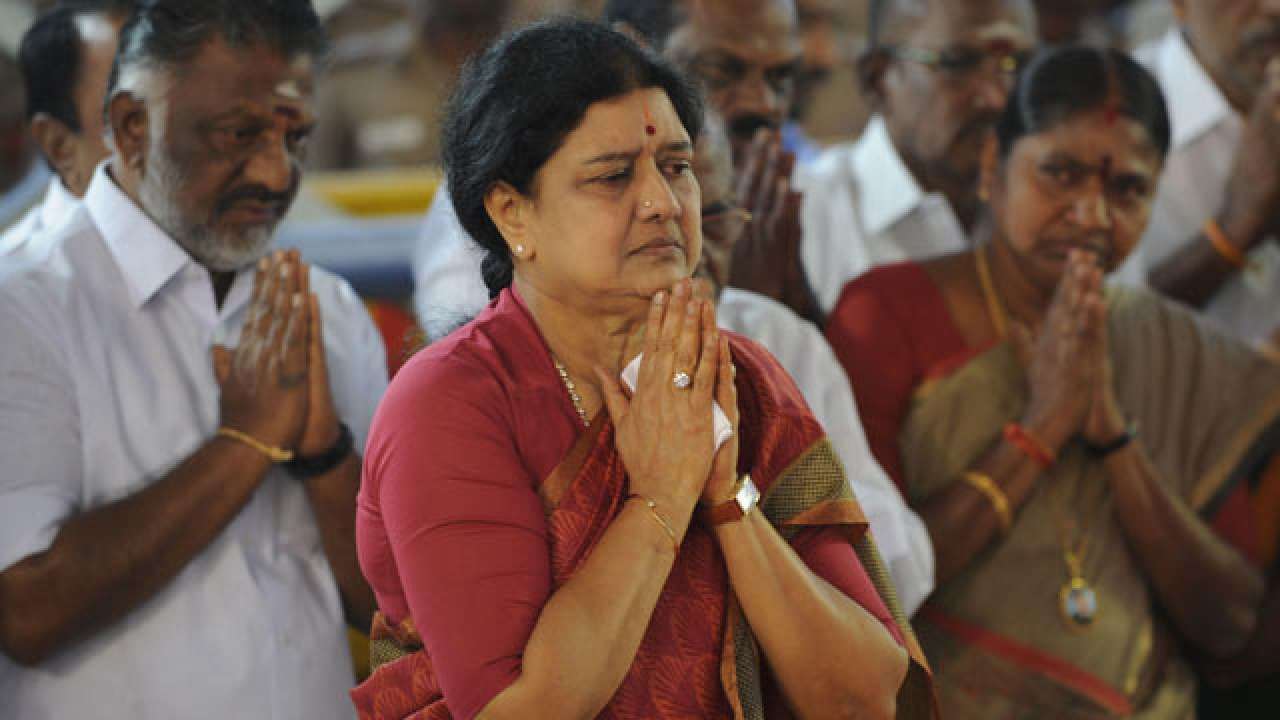 “Sasikala Natarajan is asymptomatic. She`s conscious and alert. Her vital parameters are stable and her blood sugars under control. She is maintaining saturation without oxygen and is walking with support.

She is being continuously monitored,” the hospital`s health bulletin said. The close aide of former Tamil Nadu Chief Minister late J Jayalalitha was admitted to Lady Curzon Hospital following complaints of fever and later she was admitted to BMCRI and tested positive for COVID-19 in an RT-PCR test on January 21.

Sasikala was officially released from judicial custody on January 27 after she completed her four-year prison sentence in the disproportionate assets case.

The 63-year-old leader has been serving a sentence in a disproportionate assets case. In 2019, the Income Tax Department had attached properties worth Rs 1,600 crore belonging to the former AIADMK leader under the provisions of the Benami Transactions (Prohibition) Act.