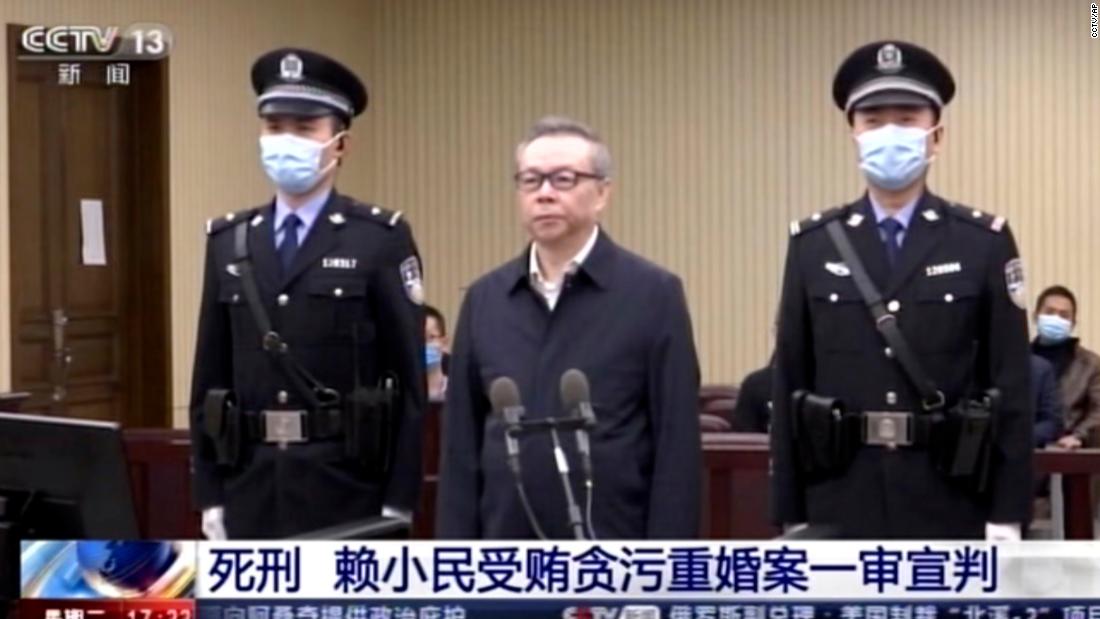 In one of China’s highest-profile corruption cases, Lai was found guilty of receiving or seeking bribes totaling 1.79 billion yuan ($278 million) from 2008-18, when he was also a senior banking regulator. He was sentenced on January 5 by the Secondary Intermediate People’s Court of Tianjin.

He was also convicted on corruption and bigamy charges.

Lai met with his close relatives before the execution was carried out by the Tianjin court on the orders of China’s Supreme People’s Court, the newspaper said.

Lai’s “significant meritorious service” was not enough to earn him a more lenient punishment given the “facts, nature, circumstances and the degree of harm to society” caused by his bribery crimes, the People’s Daily said, citing a review by the supreme court.

President Xi Jinping launched an anti-corruption campaign when he took over leadership of the ruling Communist Party in late 2012. Hundreds of officials have since been prosecuted.

Lai was expelled from the Communist Party in 2018.