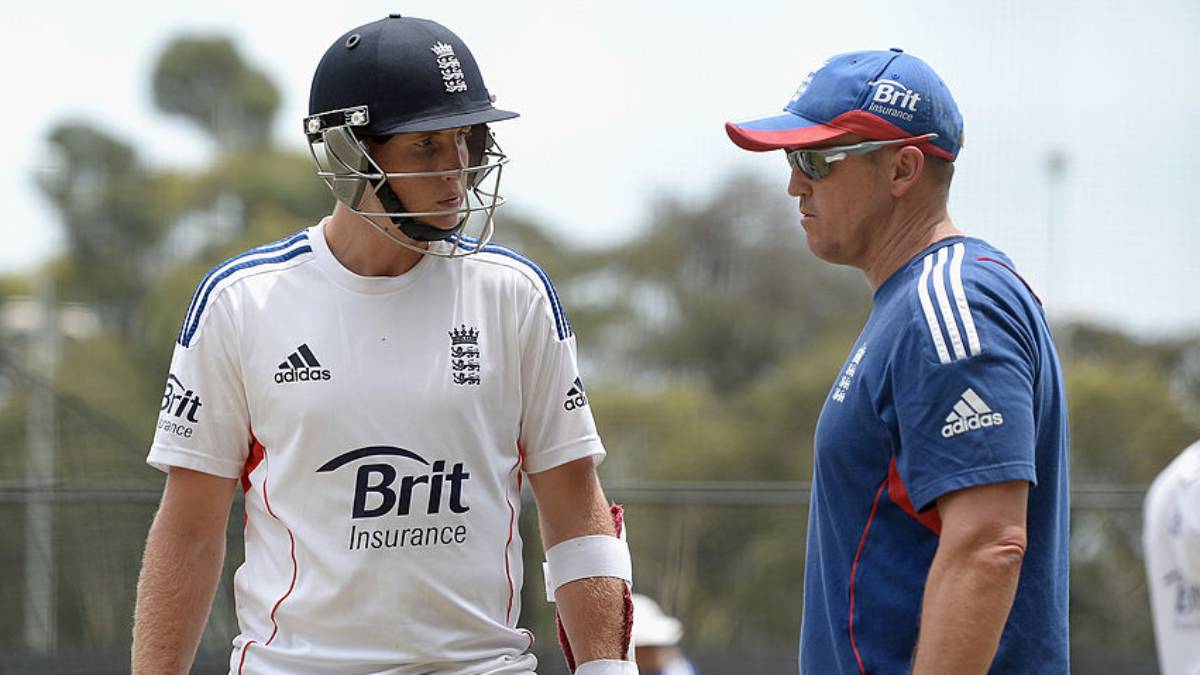 Former England coach Andy Flower has spoken about the upcoming India-England series. He has highlighted the role of skipper Joe Root if England are to recreate the heroics of 2012-13. That was the very first and last time when England won a Test series in India under Sir Alastair Cook and Root played a part in the series win. This time, however, he is the skipper and the challenge in front is to face an Indian team led by Virat Kohli.

Flower believes that Joe Root’s performance with the bat will decide the series for England. The England skipper is one short of 100 Test matches and eyeing a personal record in the first Test in Chennai.

“Joe should be the rock around which we can build big innings, like Cook was in our team,’ said the former England coach. ‘He’s our most skilful player of spin and can combine a really nice, soft defence with the alternating of strike and occasionally jumping out of his bubble and scoring boundaries.

Flower further said that players like Joe Root and Ben Stokes will have to support Rooy with the bat like Kevin Pietersen did back in 2012.

“Then we need guys like Jos Buttler and Ben Stokes to come to the party with a more pro-active game, a bit like Kevin Pietersen did in 2012. Where Root might be playing at a certain tempo, those guys can up it and really put pressure on the opposition spinners,” Flowed said.

England will face the Asian giants in a series across formats starting from February 5. Both teams will lock horns in a four-match Test series as a part of the ICC World Test Championship followed by 5 T20Is and 3 ODIs. Chennai will host the first two Tests before both teams move to Ahmedabad for the last two Tests and the five T20Is.

Following their stay in Ahmedabad, both teams will shift their base to Pune for the final leg of the tour where they play three ODIs before returning to England.