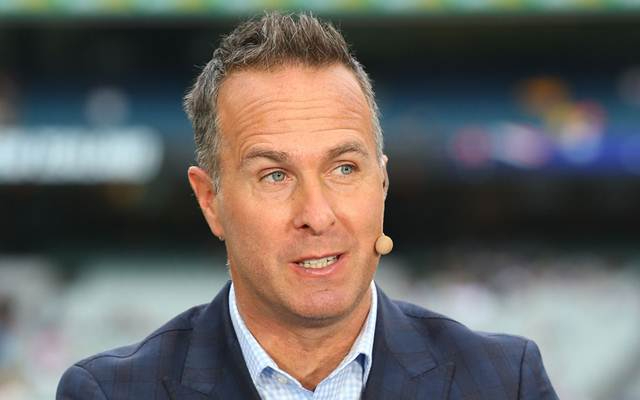 Former England skipper Michael Vaughan believes that defending champions Mumbai Indians will go on to win the IPL 2021 title for the third consecutive time. Rohit Sharma & Co have won the titles back to back in 2019 and 2020 and will fancy their chances to do treble and win their sixth IPL trophy in the upcoming edition of the cash-rich league.

Mumbai Indians are favorites and rightly said so by not only Michael Vaughan but many former and current cricketers namely Ravichandran Ashwin and Aakash Chopra. They have an extremely balanced side after retaining their core group of players. Along with it, they have added some young talents in their ranks which is a threat to the other teams in the competitions.

The prediction of Sunrisers Hyderabad being the winners in case Mumbai Indians have a dip in form looks like a good one as well mainly because the team led by David Warner has an extremely solid bowling line-up with the likes of Rashid Khan and Bhuvneshwar Kumar leading the attack. They have made it to the playoffs every time since 2016 and therefore are one of the strong contenders to win it in 2021.

“Early #IPL2021 prediction …@mipaltan will win it … if by some bizarre loss of form then @SunRiser will win it … #OnOn #India,” Michael Vaughan wrote on Twitter.

Meanwhile, Michael Vaughan has often praised the Mumbai Indians and said that they are one of the best teams in franchise cricket. He is known to like the Mumbai Indians a lot and has not hesitated to say it. The former English cricketer has also stated that Mumbai are a better side than Team India led by Virat Kohli during the recently concluded series between India and England.

The @mipaltan are a better T20 team than @BCCI !!! #JustSaying #INDvENG

Mumbai Indians will begin their campaign against the Virat Kohli-led Royal Challengers Bangalore on April 9 (Friday) at the MA Chidambaram Stadium in Chennai. Bangalore have suffered from a couple of COVID-19 cases recently being all-rounder Daniel Sams, who has now being quarantined after testing for the novel coronavirus earlier today.

3 Teams Who Can Target Steve Smith Ahead Of IPL 2021

Having A Season Of A Lifetime In Toughest Of Times: Ravi Shastri...

Gautam Gambhir Reckons MS Dhoni Is Not Planning To Release A Lot...