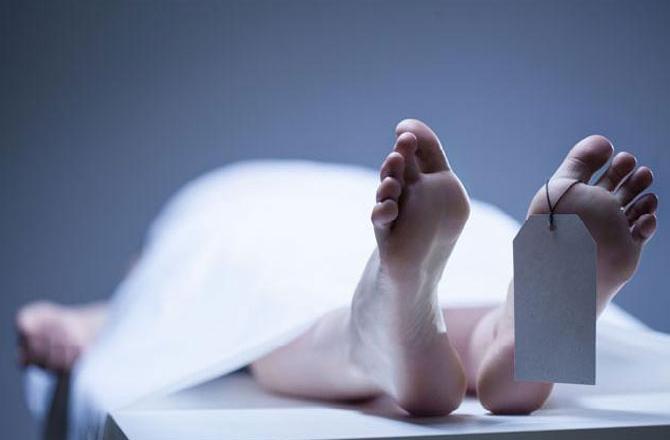 She was undergoing treatment along with her husband at Dr Rajendra Prasad Government Medical College in Tanda in Kangra district.

They were admitted on December 27 after being diagnosed corona positive along with family, personal security and other staff.

Doctors said a day earlier as her condition worsened owing to the virus they had tried to shift her to Medanta Hospital in Gurugram.

Prime Minister Narendra Modi had spoken to Shanta Kumar on Sunday to enquire about their health.

Chief Minister Jai Ram Thakur in a condolence message said the state has lost an educationist, writer and social worker, who devoted her whole life to the welfare of vulnerable sections of society.